Home Tech Game Press announces the book A Better Past 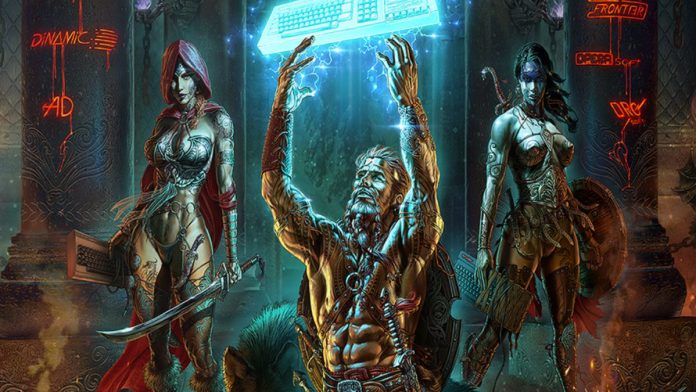 The second part of A Better Past: The Golden Age of Spanish Software is also written by Atila Merino. Much has been written about the golden age of Spanish video games, but there are still secrets and news to unravel.

The publisher Game Press has announced A Better Past: Memories of the Spanish video game, a new work that reviews many of the events in Spanish video game history. Written by Atila Merino, this second part focuses on the preservation of the memory of the protagonists of the time.

The author has interviewed more than twenty developers, including some of the members of companies such as Dinamic, Zigurat, Topo Soft and Opera Soft, Dro Soft, AD Adventures or New Frontier. They are names of the stature of Servando Carballar, Andrés Samudio, Gonzo Suárez, Ángel Luis González or the brothers Abril, Carlos and Nacho. All these creatives narrate first-hand what happened in that fruitful time, while sharing their memories, both positive and negative.

As in the previous book, the cover art is in charge of Ángel Luis Sánchez, the veteran Zigurat cover artist and author of covers as emblematic as those of El Poder Oscuro, Jungle Warrior, or Senda Salvaje. On the other hand, the prologue was written by a José Luis Sanz ‘JL Skywalker’, one of the first video game journalists, who then worked on some of the most mythical headers on paper.

Game Press promises extensive graphic material, including some unpublished documents. Programmers, graphic artists, musicians, illustrators and directors meet on the pages of this work, which will arrive in bookstores on April 8, 2021, although it is now possible to reserve it through the publisher’s official website. Those who do will receive two bookmarks and a reversible Navy Moves card.

The limited edition, meanwhile, will include a collector’s box, an exclusive and hand-painted figure of Johny Jones (Abu Simbel: Profanation), a cassette box with 18 cards, a sheet illustrated by Ángel Luis Sánchez, the two bookmarks, the card reversible and a numbered certificate of authenticity.