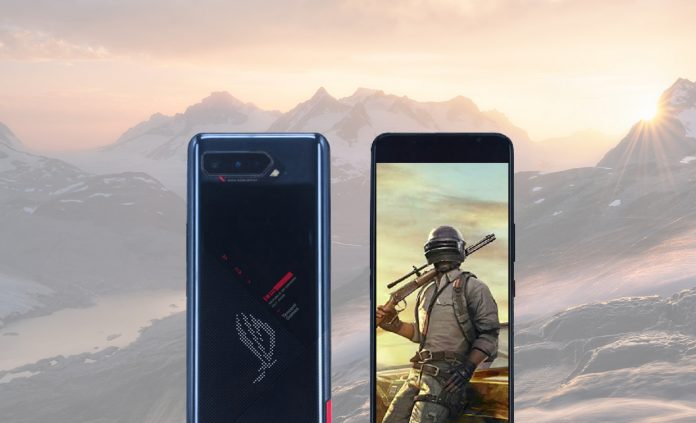 Asus’ gaming phone, the fourth member of the ROG series, the ROG Phone 5 is now TENAA certified. Although it is not yet clear whether the model will be named 5 or 4, the presence of superstitions against the number four in East Asian countries strengthens the ROG Phone 5 possibility.

The ROG Phone series, which has an important place among gaming phones, has now emerged in TENAA, after two weeks of leaks. TENAA, the certification body of China, is the institution where the first records of many Far East originated phones are leaked.

Apart from the official design, ROG Phone 5 features include details such as the screen, processor and RAM capacity. As expected, the game phone, which will come with the Snapdragon 888, will appear on the screen side with a 6.78-inch AMOLED screen.

As previously revealed, the new ROG Phone game phone, which will come with 65W fast charging, will also be released with Android 11.

Apart from the features of the Asus ROG Phone, there are also differences in design. Meanwhile, the 05 numbering on the back of the phone also strengthens the ROG Phone 5 claims.

A second screen appears on the back, as it appeared before. While the previous models featured the ROG logo, now the ROG logo can be seen on the screen on the back, but it will be possible to see different notifications in this area.

We do not encounter a huge change in the basic design. Again, instead of the notch or perforated camera on the front, the lower and upper edges remain in place. Although the number and size of cameras are the same, the features of these cameras have not yet emerged.

Shapes of galaxies record the history of the Universe itself