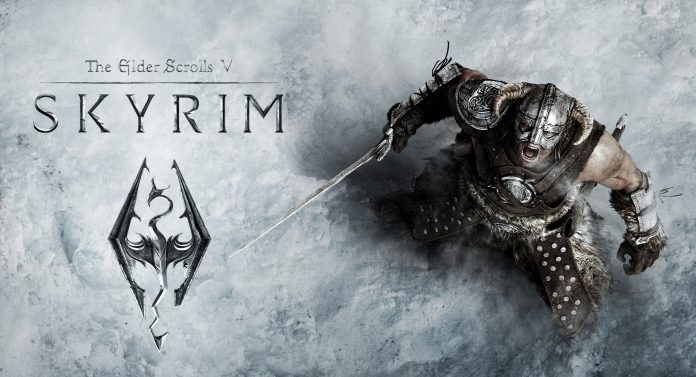 One of the most popular games of recent years, The Elder Scrolls: Skyrim has a huge fan base. The story of the game, its good graphics and wide mode support were a blessing for the players. With Microsoft’s acquisition of Bethesda, we were expecting Bethesda games to be added to Game Pass. This decision was made recently, but was disappointing with the Skyrim Game Pass release.

Most of the players bought the game on Steam and played it with mods. But things are a little different in the Windows Store. Thousands of cool mods were designed for the game with the Skyrim Script Extender tool available on Steam. Although these mods were not officially made, they were the most important factor in the game being liked so much. But SKSE tool is not available in Windows Store. This will cause a much smaller portion of the mods developed for the game to be available.

In fact, the game can still be loaded and played without the SKSE tool. There are also quality mods that do not require the SSE tool. However, gamers’ favorite modes such as SkyUI and Legacy of the Dragonborn will not be available with Game Pass. If you purchased the game with Game Pass, you can still play these amazing mods:

Game Pass is a library that allows you to access more than 100 games for a single monthly fee. You can play games in this library unlimitedly. Changes are made in the game library from time to time, games of game companies under Microsoft are added instantly. You can purchase this service either for PC only, console only, or for both PC and Xbox.

We hope Bethesda resolves the issue with the Skyrim Game Pass release. Because the studio also supports the modding of the game and hosts them on its own server.