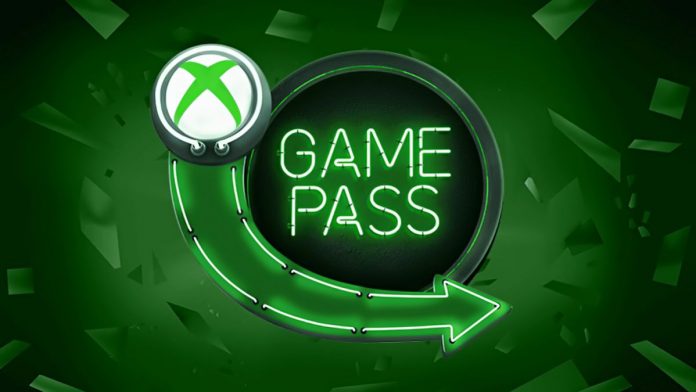 Microsoft reveals some percentages while companies like Codemasters and No More Robots are also happy with the results of the service.

The month has not ended yet, but March has already been revealed as one of the best games on Game Pass since its premiere in 2017. After the approval of the Bethesda purchase, Microsoft’s subscription service has received a score of games from the company (Skyrim, Fallout 4, New Vegas, etc.), although the good news does not stop there: the cult indie Undertale has made the leap this week, Square Enix has announced that Outriders will arrive at launch (April 1) and other games like Octopath Traveler or Yakuza 6 will also be available before the end of the month. At this point, the benefits that Game Pass brings to players are beyond question; but what about the creators? The Forbes media has spoken with some companies and shares both their valuations and some data from Microsoft, which certifies 20% more spending by subscribers.

After almost four years in operation, Jonathan Bunney (vice president of publications at Codemasters) claims not to notice a negative impact on the other business models. In his words, Game Pass is “one of the many tools available in the arsenal of modern publishers,” “a way to extend the life of our games and attract players who might not otherwise buy them.” Bunney himself also talks about his experience as a consumer: “I myself discover games that I had never heard of, or games that I have heard of but I am not prepared to spend $ 60.”

It’s a perspective shared by Mike Rose, founder of indie distributor No More Robots. “Seeing how they accepted Hypnospace Outlaw and Nowhere Prophet, games that you could say do not fit the model very well because they are niche and experimental, calms my concern because it shows that they want variety.” Although the great success of the company has been the multiplayer Descenders, which exploded as soon as it reached the service and quadrupled traditional sales. “The effect we noticed is that people with Game Pass say to their friends ‘Hey, come play this’ and if they don’t want another subscription, they just buy the game. So we end up receiving a lot of players through Game Pass, but we also sell a lot. “