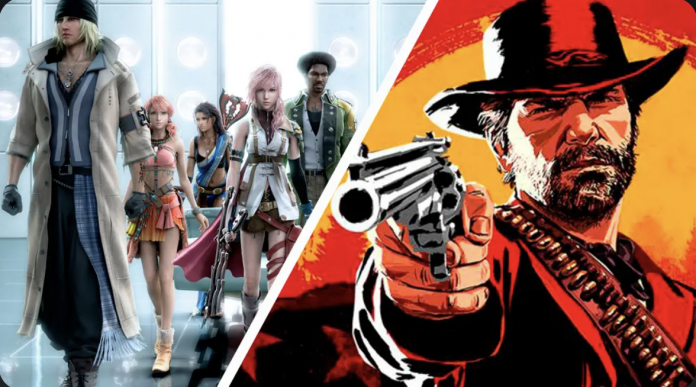 The service that Xbox is giving its full support to
Despite doubts from various industry giants about its viability continue. Xbox does not give up its popular service, Game Pass, and continues to bet on it. Just a few days ago, Tim Schaffer’s jewel, Psychonauts 2, arrived at him and other highly anticipated ones are already on the way, such as Forza Horizon 5.

With the arrival of September, the titles that will be part of the growing Game Pass catalog have been announced through the official Xbox blog. Unfortunately, those who are leaving were also announced, perhaps forever. So here we share them with you, in case you still don’t know what to play in the next few days.

This month, eight new games are coming to Xbox Game Pass, including Craftopia, The Artful Escape, Breathedge, and Final Fantasy XIII, among others. Of these additions, perhaps the most striking are Craftopia and Square Enix’s RPG.

Craftopia will be like a preview of the full game, so it could be counted as an extra benefit of Game Pass. In this one you will play on an island full of animals and resources with many possibilities. What you do next is up to you, since its developers ensure that you will have a lot of freedom when exploring their world or facing their enemies. 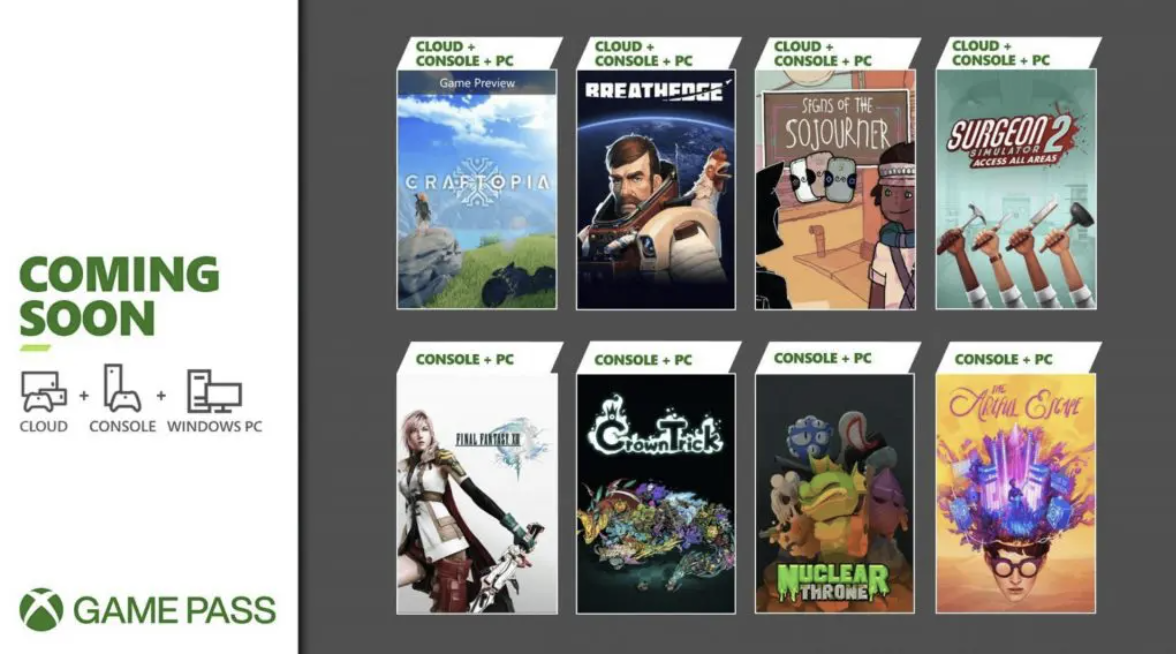 On the other hand, Final Fantasy XIII is a title that has the potential to keep you entertained for a long time. Although at the time it was criticized by several fans of the saga due to its linearity, this installment is not a bad game at all. With a more merciful combat system than its predecessors and a story that will take you hours, you should give it a try now that it’s on Game Pass.

Unfortunately there is bad news for fans of Red Dead Redemption 2, as the title will leave Game Pass soon. It will be next September 13 when you will have to say goodbye to Arthur Morgan and his gang of outlaws, so if you haven’t finished it, you may want to speed it up.

Other titles that leave Game Pass are Forza Motorsport 7, Disgaea 4, Company of Heroes 2, Hotshot Racing, The Dark Crystal: Age of Resistance Tactics and Thronebreaker: The Witcher Tales. They will all be leaving on September 15, so you should take advantage of them before their departure.

How to defeat Arukenimon in Digimon Survive

The Director of The Game The Last Of Us Says That...