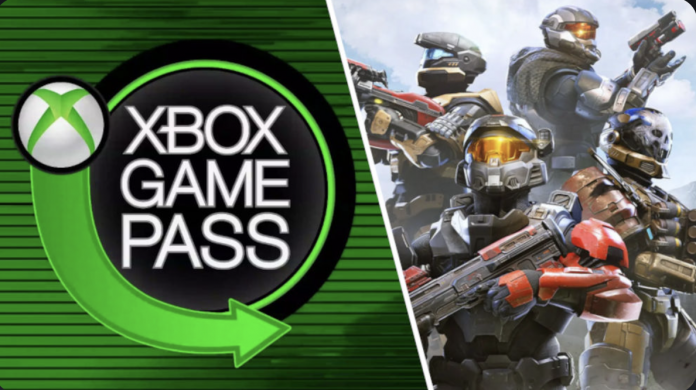 Find out about the Xbox Game Studios games coming out before the end of the year, several of them through Xbox Game Pass

Microsoft’s Xbox division has big plans for the remainder of the year for Xbox Game Pass. Especially as part of the 20th Anniversary of the console.

The company will release five games on this service, allowing players to enjoy them with their subscription. The first of these will be Age of Empires IV, which will be released on October 28. This real strategy or RTS title is one of the most anticipated by players.

Likewise, it will be accessible on a computer through this service. Before the end of the year will also arrive the new seasonal adventures of Minecraft Dungeons and Caves & Cliffs: Part II. But things do not end here, there is more.

November 9 will be the stellar launch of Forza Horizon 5, which will have early access on the 5th of the month mentioned above. It will be available on Xbox One, Xbox Series X | S and PC, so it will also reach those platforms via Xbox Game Pass.

To the above, it is also added in Cloud Gaming (beta). In addition to the games that will arrive on this service next month, Microsoft updated details of other of its publications.

Halo Infinite will close the year in an epic way

A few days later, on November 18, it will hit the Microsoft Flight Simulator: Game of the Year Edition service. This version includes five new aircraft, eight extra airports, plus Discovery Flights and tutorials.

Likewise, it will have DX12 support, in addition to the Reno Air Races for greater excitement of the players. Afterwards, the year will practically close with the release on December 8 of the long-awaited Halo Infinite.

This game will be available from day one on Xbox Game Pass on Xbox One, Xbox Series X | S, and PC. Those with the Ultimate version of the service will get monthly multiplayer bonuses as part of their Perks.

While this only applies to games developed by Xbox Game Studios, it is to be expected that titles from other companies will also be available. Take advantage of your membership and don’t stop playing!