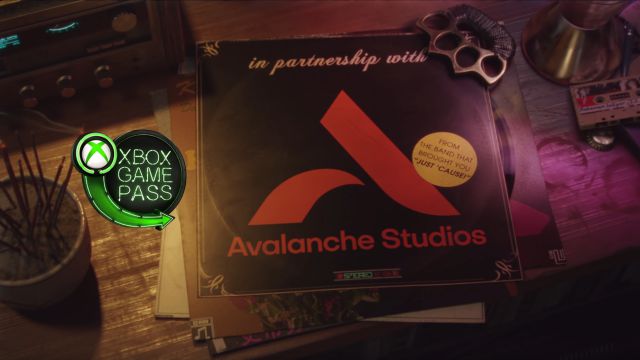 Avalanche Studios, creators of Contraband, explain how the presence of Xbox Game Pass has benefited their business model. Avalanche Studios, creators of Contraband, explain what it has meant for the studio to have the support of Xbox Game Pass within their productions. Its CEO, Pim Holfve, declares that the subscription has made Xbox “a much more important platform” than they “initially thought.”

“Game Pass has been really good for us, especially if we see it from the game that we publish ourselves,” says Holfve in an interview with the gamesindustry.biz portal. “TheHunter: Call of the Wild helped us prove that our service model and Xbox Game Pass was fantastic, because it allowed us to reach so many more players. It is a way for players to test [the game], and since then we have an extensive catalog of additional content (more than 20 DLC). It’s a great way to attract people, keep them hooked, and show them that it’s a stellar game. ”

Thus, Holfve reveals that the public “is tempted to buy more,” so his business model “works” in his favor. At first they thought that their user base would remain mainly on PC, but now they are “reaching a larger audience”.

Contraband is the new project developed by the parents of franchises like Just Cause, which will see the light “at some point in the future.” But why reveal it during E3 2021? “Create a dialogue,” says Holfve. “It’s about keeping people talking and not just happening when they’re playing our games. Starting those dialogues is really important for us, but if you show it all from the beginning… I’m not talking specifically about Contraband right now, but you want players to get into the habit of talking about the game. ”

The teaser, which you can see at the top of this news, has “a lot of clues” about what we can find once it lands in the Xbox ecosystem. Only time will tell.

It Is Reported That GWSN Has Won The First Lawsuit Against...