Home Entertainment Game Pass For PC On Steam? Valve Is Willing To Collaborate With... 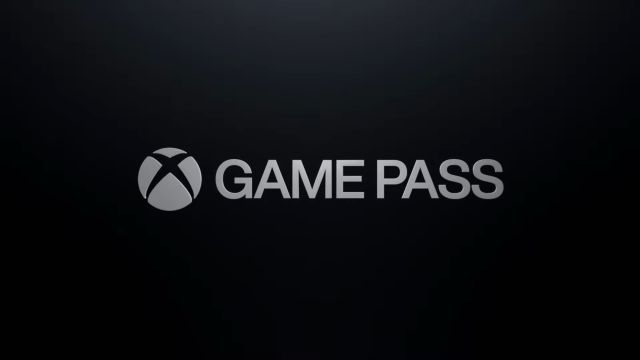 Game Pass: Valve and Microsoft start talks to bring Game For PC to Steam, although Gabe Newell clarifies that they have just started talking about it. Valve reaches out to Microsoft to add Game Pass for PC within Steam. Gabe Newell, head of the company, takes advantage of the launch of Steam Deck to launch specific messages. They do not intend to be another rival in the subscription competition, but they do want to expand the options available to their community.

Microsoft and Valve have already struck up a conversation

“I don’t think it’s something we need to build a subscription service right now,” Newell told PC Gamer. “But for their consumers it’s clearly a popular option, and we’d be happy to work with them to add it to Steam.”

Newell anticipates that they have had discussions with Microsoft on this issue, but nothing has been cleared up yet. “We’ve talked to them a bit about it. If your consumers want it, then you must find a way to make it possible. At that point we find ourselves,” he explains.

It is not the first time that Steam integrates other subscriptions. During the past 2020, Electronic Arts did the same with the basic version of EA Play. With your Steam profile you are allowed to access any of the basic subscription modalities and your entire game chest. The only thing that remains exclusive to Origin is the EA Play Pro modality, with which you receive the games with the publisher’s stamp from the first day of launch, in addition to the rest of the previous advantages. Xbox, on the other hand, also welcomed the Electronic Arts subscription as part of the Xbox Game Pass Ultimate benefits.

In the case of Valve, they are currently in the process of shipping the first Steam Deck units to customers who have completed the purchase. Still haven’t received your email? We tell you everything you need to know in this link.

The voice cast of “Sea Beast”: how the characters look in...