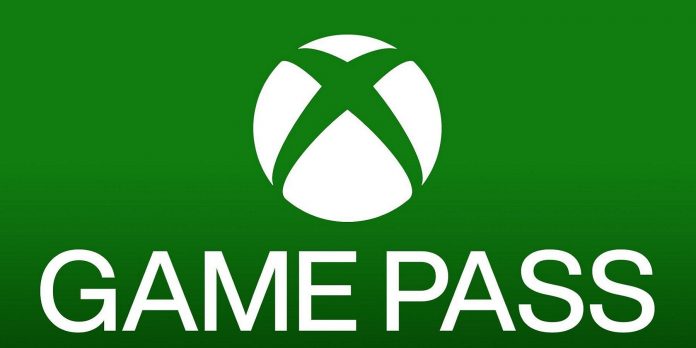 Some Xbox Game Pass subscribers are already looking forward to new games in September 2022, as many brand new first-day games and other games are expected next month. However, August 2022 is not over yet, so there are more Xbox Game Pass games this month. As of August 25, Microsoft has added two more games to the Game Pass service so that subscribers can check them out.

For those who may not be familiar with games, Exapunks is described as a “programming game” in which players take on the role of a hacker. The bottom line is that the hacker is suffering from a terminal illness, and they hack him to get the necessary medicine without ruining the bank. Exapunks went unnoticed when it first launched in 2018, but received mostly positive reviews, so PC Game Pass subscribers should definitely check it out.

Exapunks and OPUS: Echo of Starsong are not the last new games to appear in the Xbox Game Pass in August 2022. On August 30, Xbox Game Pass subscribers can expect to add four more games: Commandos 3: HD Remaster, Immortality., Immortals Fenyx Rising and Tinykin should join the line-up on this day. Then, on August 31, a whopping 10 games will be removed from the Xbox Game Pass, so subscribers who are interested in any of the games that have received a download may want to give preference to them rather than new additions.