Home Celebrity Game of Thrones Star Name Will Also Be Included in Season 2... 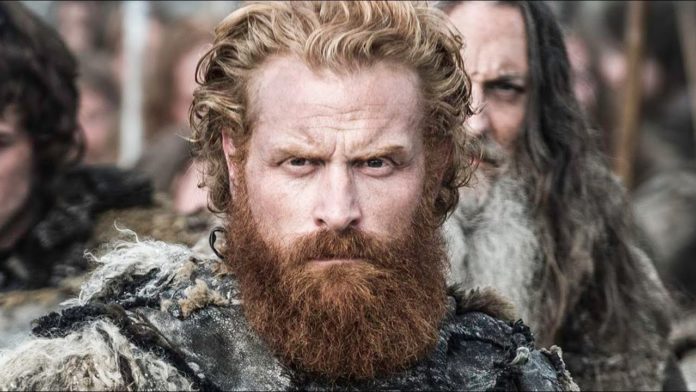 According to Redanian Intelligence, The Witcher series on Netflix will meet us as the star of Game of Thrones in the second season. According to the news, this person will portray the character ‘Nivellen’, which will be featured in a short story.

The Witcher series, written by Andrzej Sapkowski and brought to the screens by Netflix, was both discussed and liked with its first season. Although the first season of the series was a bit criticized in terms of storytelling, the overall image quality and acting were highly appreciated.

We started to hear a lot about the second season of The Witcher, which is highly anticipated and will continue where the story left. The things we hear are mostly about the players who will be in the second season. Here, a new one has been added to these today.

Redanian Intelligence, claiming that they found the list of the players who will take part in the second season of The Witcher, stated that the role that Kristofer Hivju will play is called with the code name ‘Nigel’. Based on the description of the role, Redanian Intelligence also shared that this explanation coincides with the character of Nivelle and they made such an inference.

According to the statement made by Redanian Intellegence, Nigel (Nivellen); charismatic, humorous and funny man. He comes from a noble family and has been cursed for past crimes. Role; it was defined as a physically demanding role.

The role description on the alleged list was in line with the story of Nivellen. Nivellen previously appeared in Andrzej Sapkowski’s short story ‘A Grain of Truth’. In the story, Geralt of Rivia met Nivelle by chance.

María Pedraza and fan of her new sneakers!