Home Entertainment “Game of Thrones”: Sky Apologizes After Airing an Expletive-Filled Episode Before The... 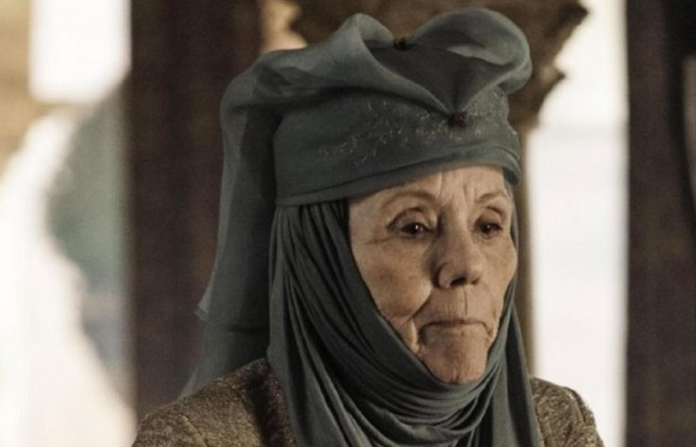 Sky has apologized after a series of “Game of Thrones” filled with obscene language aired long before the watershed.

On August 19, an episode of the fantastic series was shown on Sky Atlantic at 7:35 am, and viewers did not need to enter a PIN code to watch it.

In the episode in question, “there was repeated use of offensive language, including “cunt,” “fuck,” and “shit,” according to the television regulator Ofcom, which found that Sky violated watershed rules.

In the UK, broadcasters are allowed to show obscene language programs before the watershed at 21:00, only if they are protected by a PIN code.

Ofcom acknowledged that an “invisible technical malfunction” led to the episode being shown without PIN protection (after the Deadline), and that “measures were taken to prevent a repeat.”

In response, Sky said it “fully recognizes that strong content should not be broadcast before the watershed without the necessary mandatory PIN protection,” before offering a “sincere apology” to customers who viewed the content.

“We are never going to offend or upset our viewers,” the company added.

A similar incident occurred in May last year, when Sky showed a series of “Vice President”, which had the word “fuck”, before the watershed at 9 pm.

It was claimed that the problem arose due to an “extremely rare” technical problem, and Sky blamed “a hardware failure that led to a loss of connection.”

Ofcom said at the time in a statement: “Taking into account the actions taken by the Licensee to ensure compliance in the future, including the use of additional measures within its broadcasting system, which we understand should prevent the recurrence of similar incidents, Ofcom’s decision is that this issue has been resolved.

Rock continues to make cute public gestures, but this time the...

Why Griffins may appear in Dragon Age: Dreadwolf