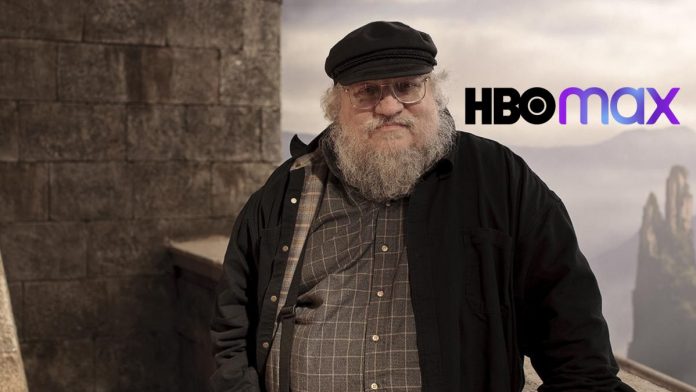 George R.R. Martin is still working on the book that will close the story of A Song of Ice and Fire.

Five-year agreement between George R.R. Martin, author of A Song of Ice and Fire (the saga on which Game of Thrones is based) and HBO Max. This is how The Hollywood Reporter publishes it exclusively, information that coincides with the emergence of new projects based on the fantasy saga that the platform has launched. In fact, HBO has five products in the works, in addition to the already green-lit series House of the Dragon.

George R.R. Martin also works on two series for HBO outside his universe: first, Who Fears Death, an adaptation of a post-apocalyptic novel signed by Nnedi Okorafor; secondly, another adaptation, this time of Roger Zelazny’s fantasy novel, Roadmarks. In both cases, he will serve as executive producer.

Martin also has other projects not related to HBO, such as Wild Cards, an anthology series written by the author himself: the movie In the Lost Lands, also based on his work, which will be directed by Paul W.S. Anderson and will star Milla Jovovich and Dave Bautista. As if that weren’t enough, he is still immersed in the writing of Winds of Winter, the long-awaited novel that will close the open story in Game of Thrones. The book has been systematically delayed over the years and has no confirmed publication date yet.

House of the Dragon, the first spin-off of Game of Thrones, will focus on the history of the Targaryen family, the house to which the Daenerys belonged. In the first conceptual arts to be presented dragons appeared, the fantastic creatures that are part of the history of this proud noble house. The series will begin its production in 2021, but it will not be released on the platform until next year 2022, if everything goes according to plan.