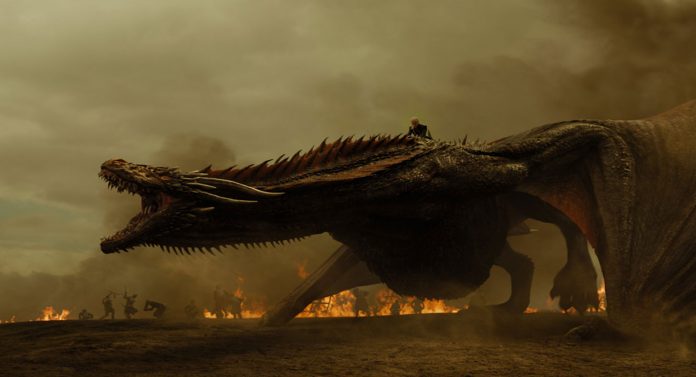 HBO, aiming to expand the universe with the House of Dragons spin off series for the Game of Thrones universe, is also working on a second project. Moreover, according to the information, the series in question will be animation. On the other hand, the claims made with the Game of Thrones animated series are that the story will tell 90 years before the original series.

Game of Thrones animated series may come after 2022

According to the news brought up by Variety, there is no detailed information about the project. Therefore, the claims about whether the series will be a pre-series or a side story remain a mystery. In addition, HBO has not made any comments on the allegations.

In addition, last week, the author and creator of the series, George R.R. Backstage where Martin was working with HBO on another part of the universe, ‘Tales of Dunk and Egg’ (a story about the adventures of Sir Duncan the Tall and Aegon V Targaryen 90 years before the events of A Song of Ice and Fire) among the information circulating.

We know a lot about the House of Dragons series that is being shot. The story, which will take us 300 years before the time of the Game of Thrones series, will be about the arrival and rise of the Targaryen household to the Westeros continent. We will see Paddy Considine, Matt Smith, Olivia Cooke and Emma D’Arcy in the announced cast of the series.

Considering that House of Dragons will be released in 2022, it seems that we will wait for a while for the animated series in question.

Tilda Swinton will appear in the “Parasite” series produced by HBO

Described smartphones in a letter she wrote in 1969