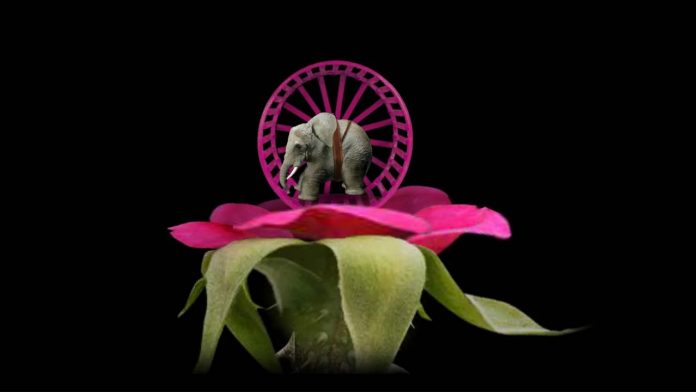 The popular browser-based flash game of 2010’s Mitoza was re-released for iOS, Android and PC. The game, which offers new generation graphics and more options than the old one, is now available for free download.

In the years when the video game industry was not so developed, there was a game called Mitoza. In this Flash Player-based game that was published in 2011, which can be played on Internet browsers, you chose your own choice about a seed and reached an unpredictable end with this seed. The game, which became inaccessible with the Flash Player deprecation, is now re-released for iOS, Android and PC.

Re-released by the developer named Second Maze, Mitoza now has a much more advanced structure than its old version. In this context, the developers using new generation graphics have added much more options to the selection-based game. Naturally, if you want to download and open the game, you may think that this is not the previous Mitoza. But the game is just different from the old in terms of looks.

Mitoza is released for free for all platforms

After 10 years of history, Mitoza has been released for free on iOS, Android and PC platforms. The system requirements of the game for the PC are of the kind that any computer can play this game. By the way, let’s point out that the PC version of the game can be played on both Windows and macOS.