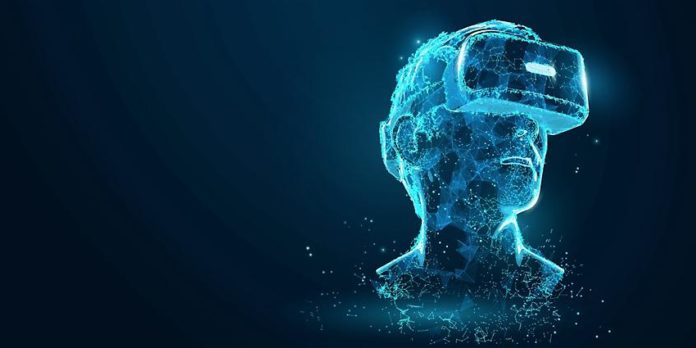 Game Industry’s Crazy Goal: 1 Billion New Players. While there are more than 2.5 billion active players in the world, this number is expected to increase in 2020. Smartphones play an important role in the spread of games.

Unlimited processing power and new players from developing countries will transform video games and blur lines between the real world and the virtual world.

There are currently more than 2.5 billion users playing around the world. This number is 1 billion more than it was 5 years ago. In March 2019, Fortnite, one of the most popular games ever, had over 250 million registered users. In 2020, as the global population becomes easier to access to games, so will the population of the game worlds.

The majority of players around the world are playing games using one of over 4.7 billion active smartphones, and even the most budget-friendly devices are increasingly gaining access to complicated multiplayer games. While games offer some of the richest and most direct ways of connecting people, the values ​​created in games are becoming increasingly financial for players rather than social. 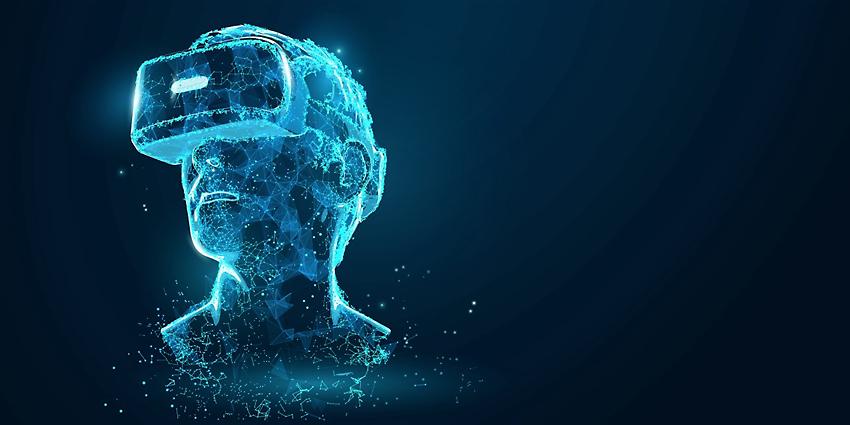 In 2020, the online world and its economy are expected to grow as multiple cloud servers are used to create and strengthen a single shared environment. By freeing the work of a game element to a dedicated server, developers can improve a similar type of game with more and more intelligent allies and enemies controlled by the computer, so that they do not have to limit the computational power that is appropriate for other parts of the game.

On the other hand, new players from the developing eastern and southern countries in 2020 will result in an increase of 1 billion players globally. While these new players are expected to determine how the games are produced and consumed, China’s gaming industry is more prepared than the Western industry. The industry in China has a design philosophy that is suitable for mass participation and tasks.

The boundaries between the game world and the real world are blurred. Governments and armies are increasingly discussing the “single synthetic environment.” This means the introduction of advanced simulators that represent the real world with sufficient detail for decision-making and training.

Cost and the complexity of simulation, especially in potentially sensitive and difficult environments, are barriers to this ambitious vision. However, game engines and game technology are the solution to this problem. The game engines can provide simultaneous interactions of the required scale and number through complex calculations.

The Microsoft Surface Duo 2 could arrive in fall 2021