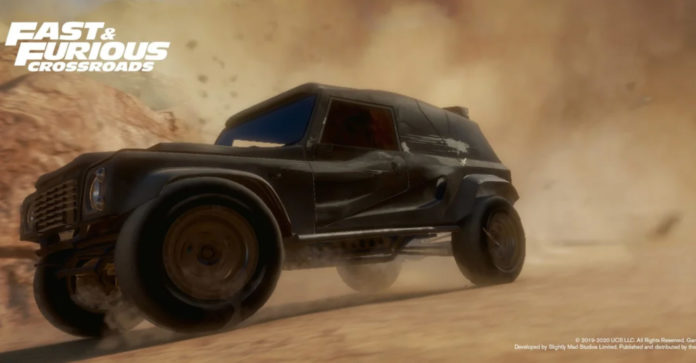 Fast and Furious Crossroads, the Fast and Furious brand, which managed to reach millions of viewers in the cinema world and took over the gaming world, shared some visuals. The shared visuals also include some cars to be featured in the game.

The Fast & Furious brand, which has been appearing on the big screen for years and gathering millions of viewers in movie theaters, is preparing to come into the game world this time.

Bandai Namco, a Japan-based game developer and publisher, shared new screenshots from Fast & Furious’s official game Fast & Furious Crossroads. The images shared by the company present the environment in the game and the cars that will take place in the game.

In Fast & Furious Crossroads, Vin Diesel, Michelle Rodriguez and Tyrese Gibson will re-enact their roles in the film, Dom, Letty and Roman.

The introductory video of the game published on YouTube in December 2019 failed to please its fans. Approximately 700 thousand views of the video, although 10 thousand likes received 5,700 negative votes. The game which will be offered to the players in May of this year; PlayStation 4 will meet players on Xbox One and PC platforms.

What do you expect from Fast & Furious Crossroads? Do you think he will be able to meet the expectations of the game fans? Or is it going to take its place on the dusty shelves of history as a failed experiment? You can share your ideas and predictions about the game with us in the comments section.

Other screenshots shared within the game 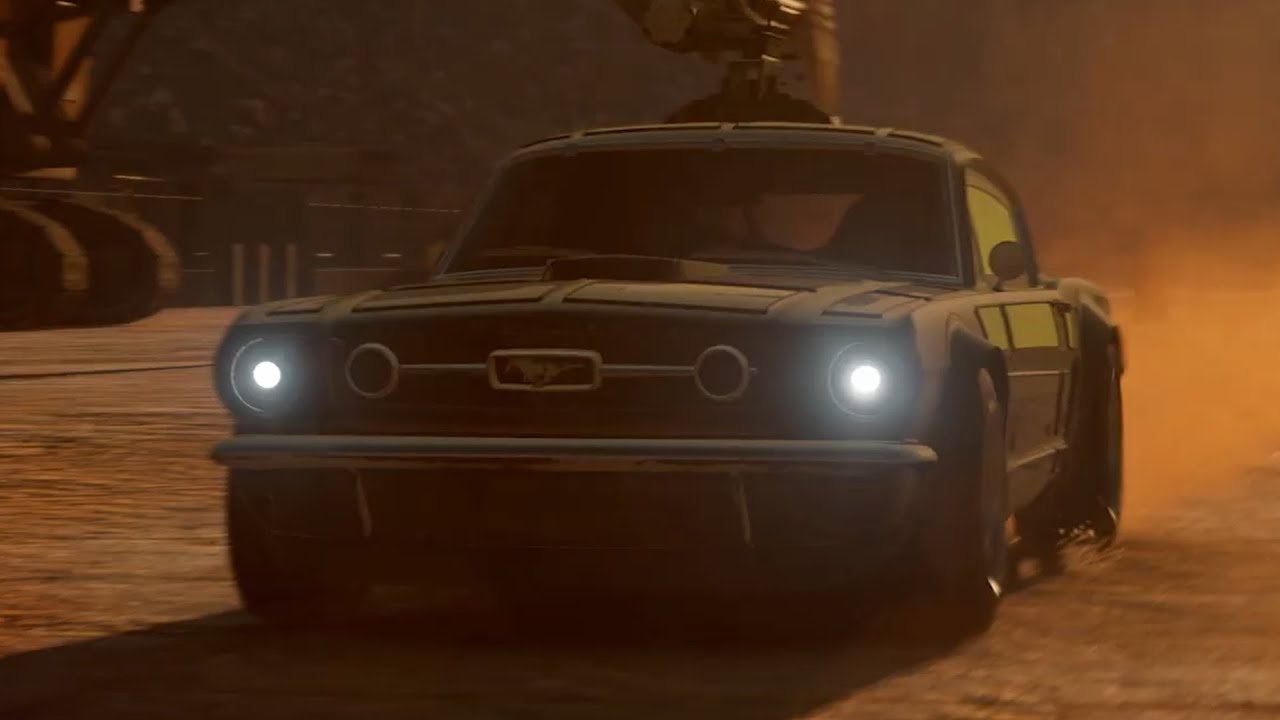 China’s digital currency is coming to an end