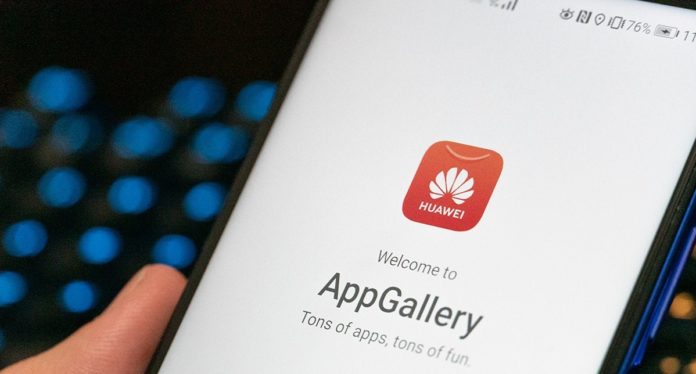 Huawei has been working on its own application platform for a long time in May of last year, even before the technology trade and license restrictions from US officials. The platform, called Huawei AppGallery, is the platform where users who cannot reach the Google Play Store can access and update various applications.

The game takes place several years before the show’s timeline. This game, in which the main purpose of the players was to defend Westeros, was developed in two years. The game features the most popular characters in the series, including Jon Snow, Daenerys Targaryen, Jaime Lannister, Melisandre and Tormund Giantsbane.

Users can make in-app purchases
Huawei has partnered with Behavior Interactive to integrate features required by HMS, such as In-App Purchases. While HMS ensures that the different features of the game run smoothly, Huawei Account Kit allows users to sign in to the application quickly. In-App Purchases (IAP) allow users to purchase extra content and features within the Game of Thrones app.

Huawei encourages developers to create new apps and aims to grow the AppGallery ecosystem. Huawei Mobile Services wants to have over 400 million Huawei device users and over 1.3 million developers and partners for AppGallery.

You can visit AppGallery to download Game of Thrones Beyond the Wall app on your Huawei device.