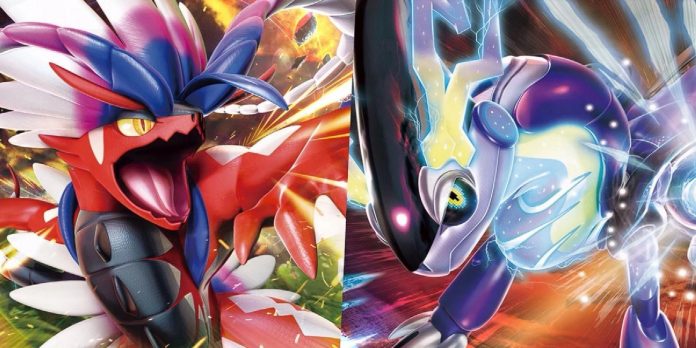 In a recent talk held during the Computer Entertainment Developers Conference, or CEDEC, Pokemon Game Freak developer openly talked about how he created assets for each game in the franchise. From Red and Blue to the latest games in the Game Freak series, he described in detail how he used various effects to improve the graphics of Pokemon games in each generation. It also turned out how much time Game Freak usually spends working on an entry in the Pokemon franchise.

In the same CEDEC report, it was said that Game Freak began work on the successful Pokemon Legends: Arceus game even before the release of Sword and Shield, in the fall of 2018. Considering that Legends: Arceus was released in early 2022, again, this means that the development took about 3 years. It seems that the style of Pokemon Legends: Arceus will affect Scarlet and Violet, given that the former laid the foundation for the open world of the latter with its large areas for players to explore.

Pokemon Scarlet and Violet are scheduled for release in November 2022, and as that date approaches, Game Freak and Nintendo are revealing more details about the game. The latest information came at the end of the Pokemon World Championship, where a new legend for Scarlet and Violet was revealed.

Resident Evil 8 Village: How to download demo on PS5...