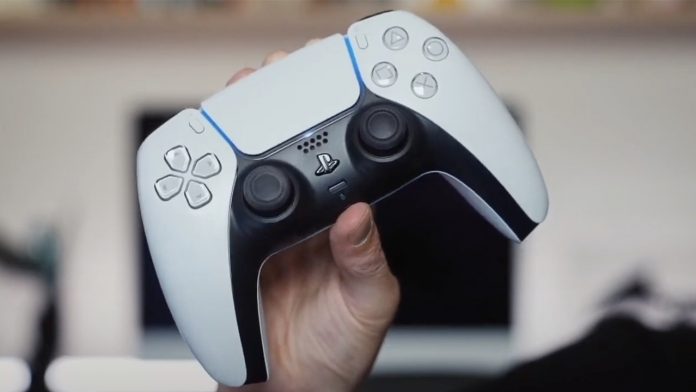 With the increase in hardware and software sales in January, an increase in accessory sales was also observed. According to a report published by a research company called NPD Group, sales of game accessories broke a record with a sales altitude of $ 222 million in the first month of 2021.

Speaking about the record, NPD analyst Mat Piscatello said, “Spending on video game accessories has reached $ 222 million. “This figure is 73 percent higher than a year ago.”

Gaming accessories such as gamepads, steering wheels and headsets broke a record in January, reaching higher sales altitudes than any other category. This record is thought to stem from the increase in demand for peripherals due to the current pandemic.

In addition, if this trend towards game accessories continues, it is estimated that there will be problems at the point of hardware supply until the end of 2021.