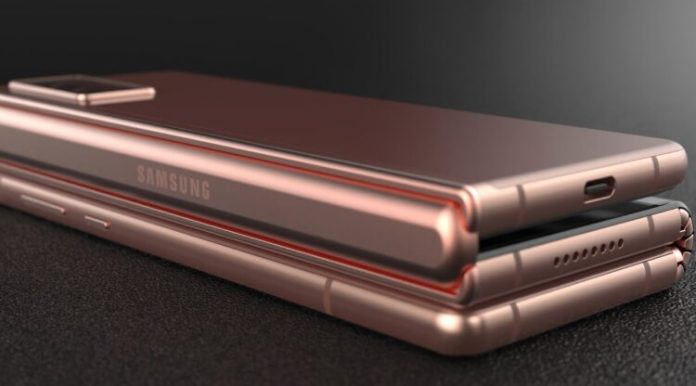 It turned out that Samsung recently applied to the European Union Intellectual Property Office (EUIPO) for the Galaxy Z Fold Tab.

The Galaxy Z Fold Tab model, which is thought to be introduced with the Galaxy S22 family, will appear with a thinner glass.

Galaxy Z Fold Tab, which will have 2 hinges, will be released in 2022, according to rumors. It is thought to be introduced with the Galaxy Z Fold 3 and Z Flip 3 at the 2021 Unpacked event.

Galaxy Z Fold Tab, which is expected to use Ultra Thin Glass (UTG) technology, will also have S Pen support. The Samsung Galaxy Tab series, which is among the most successful Android tablet models, will become more useful with foldable.

How many heads does L. Dimitrescu get from Eivor?