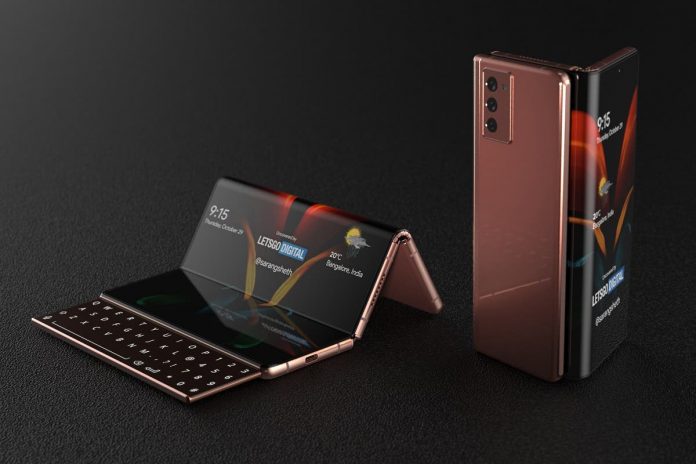 Galaxy Z Fold 3, one of Samsung’s new foldable screen phones, will most likely become official in August. A document submitted to the US Federal Communications Commission (FCC) for the smartphone makes it possible to see important details about the Galaxy Z Fold 3

In the FCC records, the Galaxy Z Fold 3 appears with the model number SM-F926U. The logs show the phone’s connectivity features. Here, the information that the phone has Ultra Wideband (UWB) technology stands out.

FCC records confirm another feature about the Galaxy Z Fold 3. The foldable screen phone was also expected to support Samsung’s pen called S Pen. Thanks to the FCC records, it seems that this expectation will come true. Samsung, which will not release the Note 21, has taken the first step in moving the S Pen out of the Note family by offering S Pen support in the S21 Ultra model.

According to rumors, Galaxy Z Fold 3 will come with Qualcomm Snapdragon 888 processor. A 4275 mAh battery will give the phone the energy it needs. Galaxy Z Fold 3 On the back of the Z Fold 3, it is expected to have a camera system similar to that of the S21 and S21 Plus.