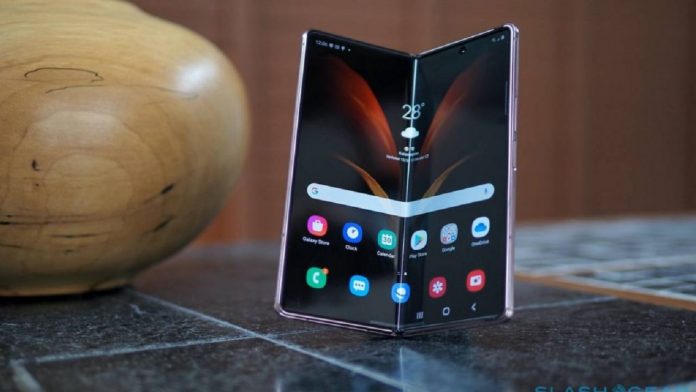 Sharing the image of Galaxy Z Fold 3 and Z Flip 3 together by the famous sensor Evan Blass increases the reliability of the leak. Blass also stated in his Twitter post on the subject that the Galaxy Z Fold 3 will come with S Pen support.

Since only the inside of the Galaxy Z Fold 3 is visible in Blass’ first post, it is not possible to get a lot of idea about its design. However, in another image he shared later, the camera island and the S Pen are seen. It can be said that this S Pen, which Samsung calls the “Fold Edition”, will increase the attractiveness of the foldable phone.

Galaxy Z Flip 3, on the other hand, has undergone a more intense design change. The two-tone color scheme of the phone, whose outer screen is enlarged, also attracts attention. On the smartphone, it is seen that the cameras are arranged vertically, as in the S21 series.

Arrows point to August for the launch of the Samsung Galaxy Z Fold 3 and Z Flip 3. Although the company will hold an event as part of MWC 2021 on June 28, this event is expected to focus on smart watches.