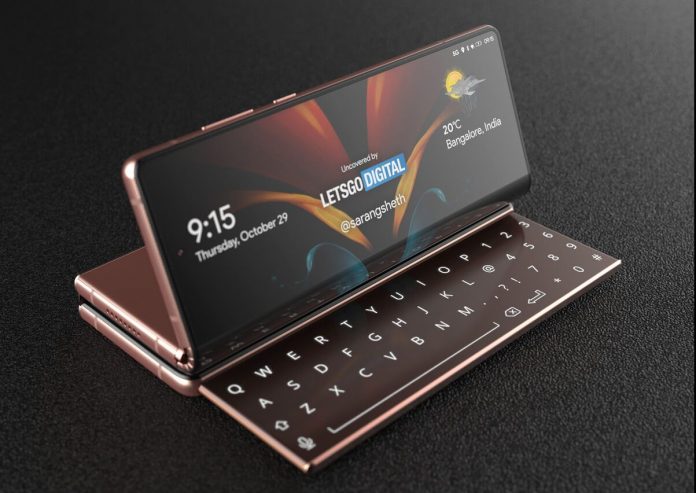 Samsung is expected to bring S Pen support to its foldable phones along with the new generation Galaxy Fold. The rumors that broke out over the past year were also supported by a patent file. New leaks continue to be added to the Samsung Galaxy Z Fold 3 and S Pen support.

A report in South Korean broadcaster Naver News provides insight into Samsung’s structural challenges in bringing S Pen support to its foldable screen phone. It is said that Samsung planned to create a special slot for the S Pen in the first place, but gave up on it due to the lack of space.

The news that the Galaxy Z Fold 3 will be a lighter and thinner device compared to its predecessor has been on the agenda before. Due to this preference, it is stated that there is no space left to place the pen called S Pen Pro on the smartphone. It is said that Samsung will be able to offer special cases that allow the S Pen to be placed, just like the S21 Ultra.