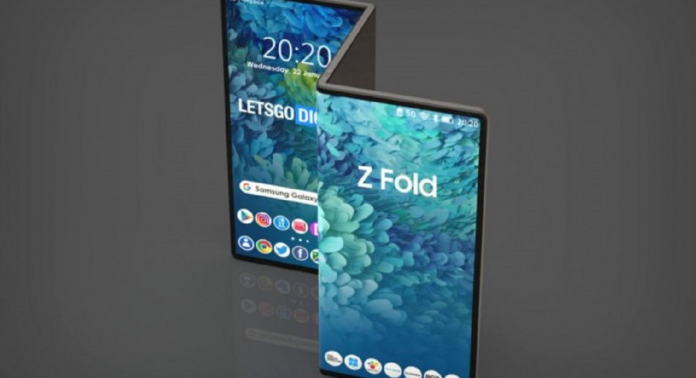 Galaxy Z Fold 3 will come with 25W fast charging. South Korean manufacturer Samsung continues to work for its new foldable phone Galaxy Z Fold 3. This phone, which is expected to be released in the near future, is gaining clarity with a new detail every day. Galaxy Z Fold 3, which previously appeared with render images, has now been seen on the 3C certification site in China.

The 3C certification site offers some information about the fast charging of the Galaxy Z Fold 3 model. Accordingly, Samsung’s new foldable phone will come out of the box with a 25W fast charging adapter. This adapter has model number EP-TA800 and is currently used in Galaxy Z Fold 2.

Although the nominal power of the adapter included in the box is 25W, it is highly likely that the Galaxy Z Fold 3 will support other compatible and faster charging adapters. Because the device can also support fast charging up to 50W, if no problems appear. Of course, this will be revealed in detail in the coming days.

The 3C certification site has also confirmed the battery capacity of this phone in recent weeks. In this context, Samsung’s new foldable phone will be equipped with a 4,275 mAh battery. However, this battery will come in pairs and respectively; It will have values ​​of 2.215 mAh + 2.060 mAh.

In addition to the processor, this Galaxy Z Fold 3 will have a double screen. Of these, the internal screen will be 7.5 inches, and the external screen will be 5.4 inches. The device, which is expected to support IP68 certification, will also carry the title of the first foldable phone equipped with a S-Pen pen.

The launch date of Galaxy Z Fold 3 is still uncertain. However, according to prominent leaks, this phone is expected to be announced in July at the latest. Of course, it is likely to come before the alleged date.

Google Photos bug ended up with free storage on iOS