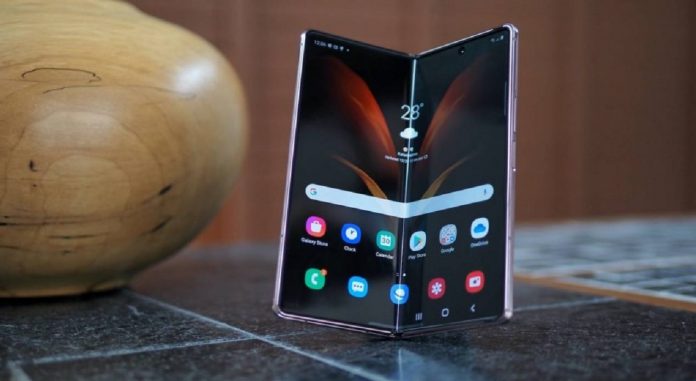 According to allegations, the Galaxy Z Fold 3 will be the first flagship to use under-screen camera technology. Sources have previously suggested that the device with this title will be the Mi Mix 4. However, according to reports, Samsung is acting faster than Xiaomi. After Samsung and Xiaomi, we will see the ZTE Axon 30 Pro model.

According to the latest reports, Galaxy Z Fold 3 will be released in the next two months. Therefore, this release date claim indicates that the device in question will arrive earlier than Xiaomi’s Mi Mix 4 model.

Galaxy Z Fold 3 with foldable screen; It will also include the next generation under-screen camera technology. The size of this screen will be smaller than the previous Z Fold 2 model. According to the reports, the device; It will come with a 7.6 inch internal screen. However, there is no exact information about the size of the secondary screen.

Samsung, on the other hand, won’t just make the screen smaller. It will also reduce the battery capacity accordingly. The company’s new generation foldable phone will come up with a 4,380 mAh battery. The battery of the previous model was 4.500 mAh.

In terms of design, there will be no visible difference. Galaxy Z Fold 3 will continue the look of the previous generation. However, the device will have a similar configuration to the Galaxy S21 in the camera module.

The South Korean company will use UTG glass in its next generation foldable phone. This screen, which is safer than previous models in terms of durability, will also contain the S-Pen pen.

In this way, Samsung will have integrated the S-Pen pen, which is unique to the Note series, into a foldable phone for the first time. At the same time, the company plans to bring the UTG glass to other models it will launch in the future. Thus, it will be possible for more devices to support the S-Pen.

Apple Plans to Reopen Part of Its Stores in May