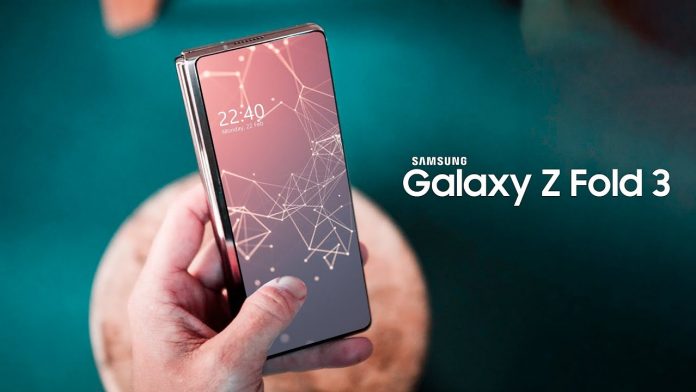 Galaxy Z Fold 3, new claims for its front camera. Galaxy Fold, Samsung’s first foldable phone, was proof that the company could produce foldable devices. The next Galaxy Z Fold 2, on the other hand, solved the durability and usability problems of its predecessor. Galaxy Z Fold 3, on the other hand, seems to reach a new milestone in Samsung’s foldable phone dream. While it is stated that the company can place the front camera inside the screen on this phone, it should be noted that this will not be a choice that will please everyone.

The claims about the Galaxy Z Fold 3 show that Samsung may make various sacrifices to offer some features on this phone. For example, the screen and battery are expected to be reduced so that the S Pen can be placed on the phone. However, it should be noted that if the S Pen is kept as an external accessory, it will not be necessary.

The front camera of Samsung’s new phone can cause controversy. It is known that the South Korean company has been working on the camera technology built into the screen for a long time. It is said that the first device to use this technology may be the Galaxy Z Fold 3. The ZTE Axon 20 5G, the first phone to come with an in-screen front camera, did not receive good feedback from users.

According to the information given by the famous hearer Ice Universe, he stated that the transmission level of the Galaxy Z Fold 3’s in-screen camera will be over 40 percent. This rate is higher than that of the camera used by ZTE. Therefore, it is stated that better photos can be taken with the front camera of the Galaxy Z Fold b and these photos can approach phones with a standard front camera in terms of quality.

However, the Galaxy Z Fold 3 also seems to make other concessions when placing the front camera inside the screen. It is stated that the screen area on the camera will have a mosaic-like texture and therefore will look different from the other parts of the screen.

Realme Q3 Series Will Be Introduced On April 22