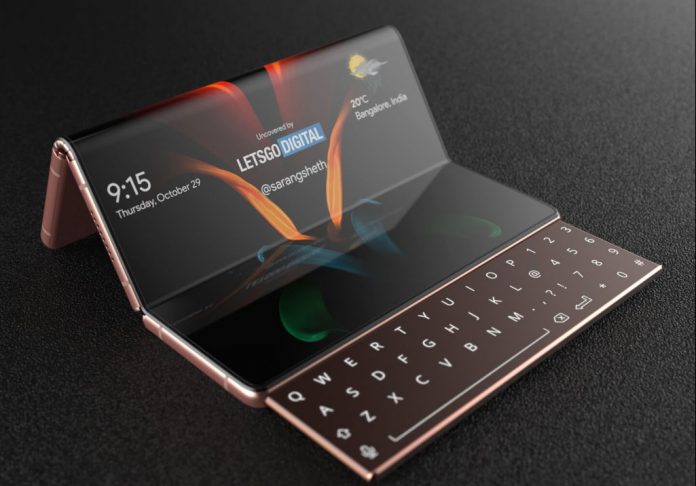 Galaxy Z Fold 3; News about the new foldable phone, which is expected to become official with the name, has been around for a long time. In these news, the position of the front camera of the smartphone has a serious place. A new Twitter post can put an end to the discussions about the Galaxy Z Fold 3‘s front camera.

“I can confirm: The Fold 3 has a front camera built into the screen,” tweeted Max Winebach, who also writes for Android Police. Although there is no clear sign from Samsung in this regard yet, considering the past rumors, Winebach’s sharing becomes a little more interesting.

Although it was said that the first phone that Samsung will use the technology registered under the name of “Under Panel Camera” (UPC), it will be one of the members of the Galaxy S21 series, this rumor did not turn into reality. Preferring to use UPC technology on a laptop first, Samsung’s claim that it will make mobile expansion with Z Fold 3 came to the fore in February.

Galaxy Z Fold 3 is expected to appear in front of users in July or August. It will not be a surprise to hear new news about the smartphone until the launch date arrives.

Why does a Wikipedia flower have 90 million hits per day?

It is Desired to Sell Data with “Crypto Money Intelligence Tool”!