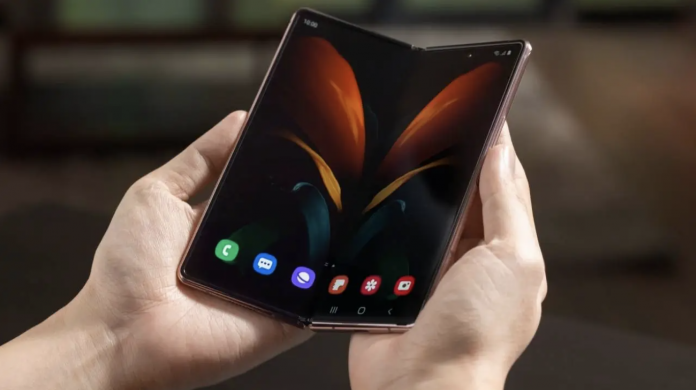 Google announced that the Android 12L operating system will come to the Samsung Galaxy Z Fold 3 foldable phone. Here are the details…

Google recently announced the Android 12L operating system, which is compatible with devices with large screens. The company also announced that a developer preview for the Lenovo P12 Pro tablet will be coming soon. It is emphasized that the first foldable device to receive this operating system refresh will be the Galaxy Z Fold 3.

A report was produced by 9to5Google. Accordingly, Android 12L is soon available for Samsung’s foldable phone. In this process, various software features are included in the device. As an example of these; including smart split-screen management and improved compatibility for non-optimized apps. Optimized apps appear highlighted in Google Play on Android 12L.

With Android 12L, a feature called activity embedding will be added to foldable phones soon. In this context, the option allows applications to display multiple events at the same time. This helps you not to miss the time of any event.

There is a detailed information note about the feature on Android 12L’s site. At this point, the event embedding takes advantage of large-screen devices to show multiple events. By creating an XML configuration file, you can specify how your application’s events appear side-by-side or stacked. The system handles the rest. 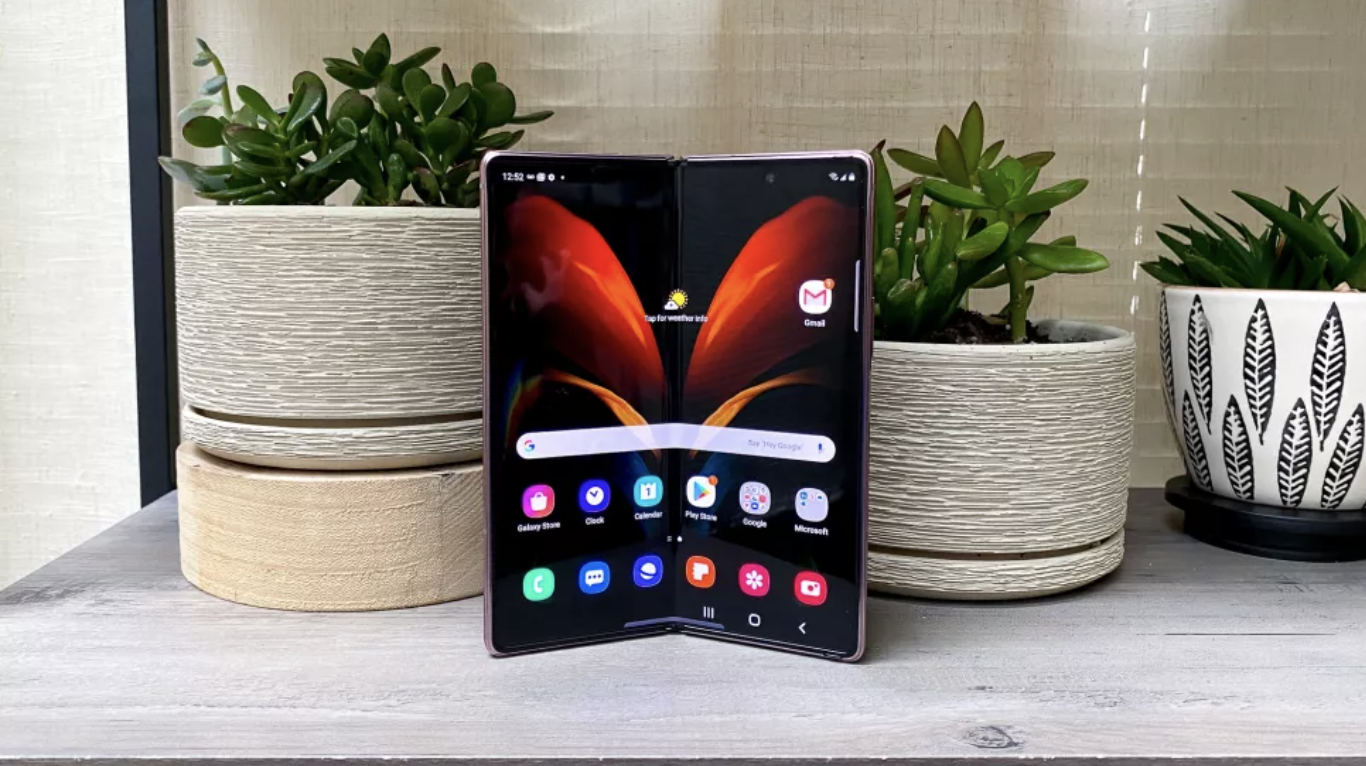 According to Google’s official timeline, the developer preview of Android 12L started this month. Therefore, it is known that three beta versions will come between December 2021 and February 2022. According to AOSP, the final version will be released in the first quarter of 2022.

What do you guys think about Android 12L and Galaxy Z Fold 3? Don’t forget to mention your ideas in the comments section!