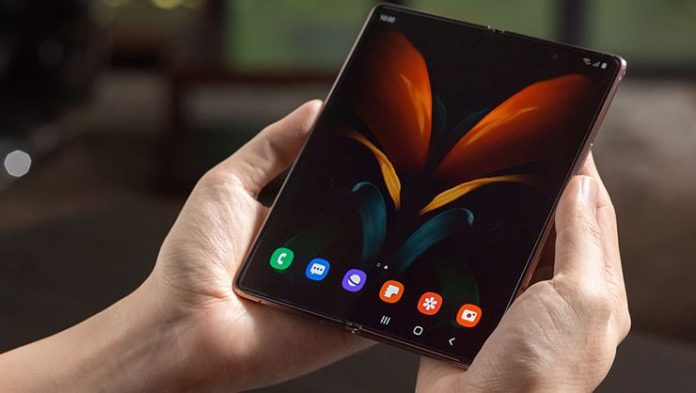 Galaxy Z Fold 2 was available for sale in the US for $ 2000. Later, the price was further reduced. It seems that the Galaxy Z Fold 3 will be available at an even more affordable price.

Allegedly, the Galaxy Z Fold 3 will be released in the US with a price tag of $ 1600. The phone will be sold in Europe for 1600 euros. Although these prices are high, they are important in terms of showing that foldable phones will get cheaper.

The Z Fold 2 is currently available in Germany for 1535 euros. The US price of the phone is 1200 dollars. After the introduction of the Galaxy Z Fold 3, these prices seem likely to be lowered.

Considering the improvements that Samsung will make on the phones, these price changes seem natural. Galaxy Z Fold 3 and Z Flip 3 are expected to be introduced in July.