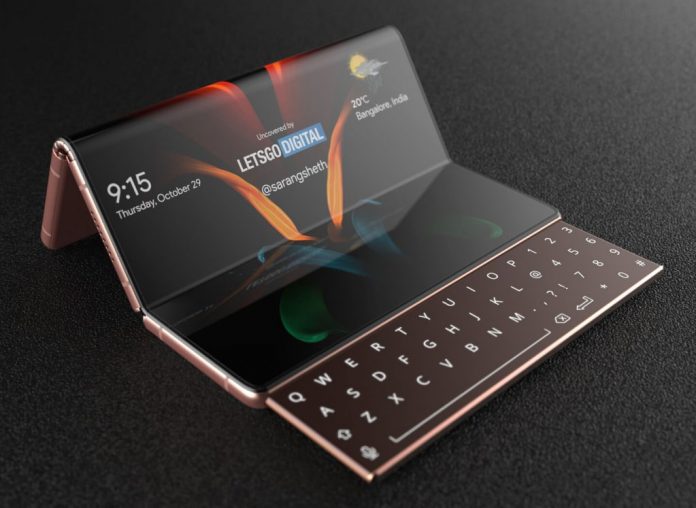 As the interest in foldable phones is increasing, each of the smartphone manufacturers is in a race to develop and produce their own foldable smartphones. Samsung is the leader of the industry in this regard. The latest news from Samsung, which has been known to add two new foldable phones to its family for a while, is that new phones are now very close.

Two new foldable phones that Samsung is preparing to introduce in August, Galaxy Z Fold 3 and Galaxy Z Flip 3. It has been learned that the phones, which have been rumored for a while, are now in mass production.

In the past days, news came that Samsung has suspended the mass production of the Galaxy S21 FE, as it will focus on the production of foldable smartphones. This news, which came just a few days after this news, is a proof of the accuracy of both developments. According to the news, Samsung started to produce 50,000 – 70,000 units of both phones per day. This shows that the phones can reach the end of August, as claimed.

Another rumor is that the Galaxy Z Fold 3 and Z Flip 3 will be produced in much more numbers than the previous generation foldable phones. Accordingly, Samsung now trusts more and more foldable phones, which are increasingly adopted by the consumer, and therefore aims to increase the total production amount by about 3 times.

Fortnite: Top 6 locations to find gnomes in the game!