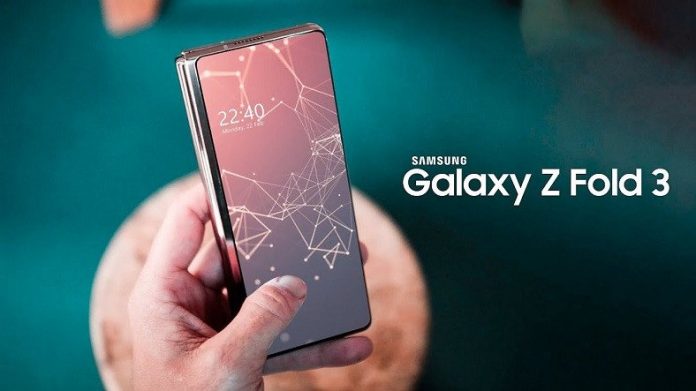 Galaxy Z Fold 3: There was no concrete indication that it would offer 512GB storage option. However, in many sources, it was claimed that a version of the Galaxy Z Fold 3 with 12 GB of RAM and 512 GB of storage will be released.

The concrete sign of the existence of the 512GB Galaxy Z Fold 3 has finally emerged. The sign also shows that the coverage of this model will not be limited. The 512GB option for the Z Fold 2 was only available in China, Hong Kong and Taiwan.

A leaked image shows that the 512GB Galaxy Z Fold 3 will also be sold in Samsung’s home country, South Korea. Since the foldable screen phone will follow the Note 20, it seems likely that the coverage of the 512 GB option will be wide. It is also worth noting that the Galaxy Z Fold 3 is not expected to have an SD card slot.

On the Galaxy Z Fold 3, the front camera is also expected to be placed inside the screen. S Pen support is also among the screen features of the phone. It is said that the phone, which is said to carry a Snapdragon 888 processor, will not move away from its predecessor in terms of design.

Galaxy Z Fold 3 will most likely become official in August. Although two dates, 3 and 27 August, are spoken for the promotional event, there is no clear statement from Samsung yet.

Crytek would already be working on a new sandbox game