Samsung is bringing some of the features it offers with the Galaxy Z Fold 2 to the Galaxy Fold with a new software update. Among these features, there are options such as App Matching, Capture View, Dual Preview.

With App Matching, users can open three applications at the same time in line with the split screen layout they prefer on the Edge Panel. Edge Panel is accessed by a swipe from the edge of the screen to the middle. The Multi Active Window feature makes it possible to adjust the layout on the screen horizontally.

With the update, Galaxy Fold can be connected to smart TVs via Samsung DeX. Thus, a foldable screen phone can be used as a trackpad. In this format, the phone turns into a second screen that supports multi-finger gestures.

Another feature, Dual Preview, makes it possible to see previews of photos and videos on both the main and cover screens of the phone. 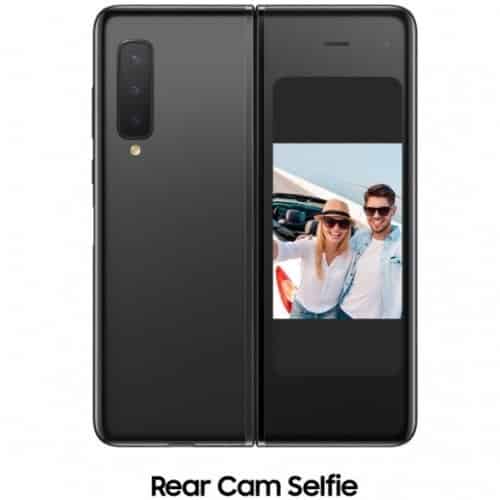 Capture View displays the last five photos or videos taken by users on the left side of the main screen. The preview of the next photo can be seen on the right side of the screen.

The update also brings the Single Shot feature to Galaxy Fold. In addition, it is now possible to take selfies with the back camera of the smartphone. Samsung is making it possible with the update, with a 21: 9 aspect ratio and 24 fps video recording in Pro Video mode.

There are some improvements in the Wi-Fi connection in the update package that brings Galaxy Z Fold 2 features to Galaxy Fold. Galaxy Fold owners will now be able to directly share their Wi-Fi password and see the speed of nearby Wi-Fi connections.

Trump has extended the time for TikTok with a new decision

THIS BTS MEMBER DECIDED TO LEAVE J-HOPE IN THE GAS STATION...

Xiaomi Mi Watch Lite is here! Here are the features

One of the Biggest Barriers to Quantum Computing Has Been Eliminated