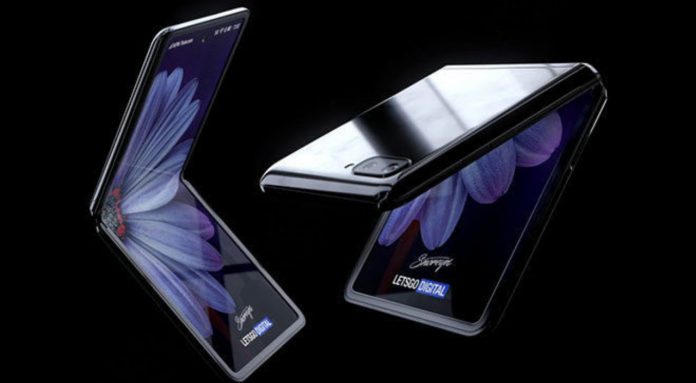 Samsung had started the distribution of One UI 3 and Android 11 in Europe for the Galaxy Note 10 series. A new one has been added to the phones where the company brings together the new Android experience. For the foldable screen Galaxy Z Flip, Android 11 and One UI 3 update has been distributed in Europe and Nigeria.

The size of the update, which started with serial number F700FxXx3CTLx, is 2 GB. It is among those offered with the December 2020 security patch or update package.

One UI 3 and Android 11 bring similar features to the Galaxy Z Flip as they bring to other phones. Chat bubbles, one-time permissions, improvements to the lock screen, and innovations made throughout the interface are among those offered.

With the Galaxy Z Flip, Samsung has delivered the Android 11 and One UI 3 update to a significant portion of the 2020 model flagships. The company is ahead of the schedule it previously announced in delivering the update to some devices.

The Winners of the World Car Awards 2020 have been announced