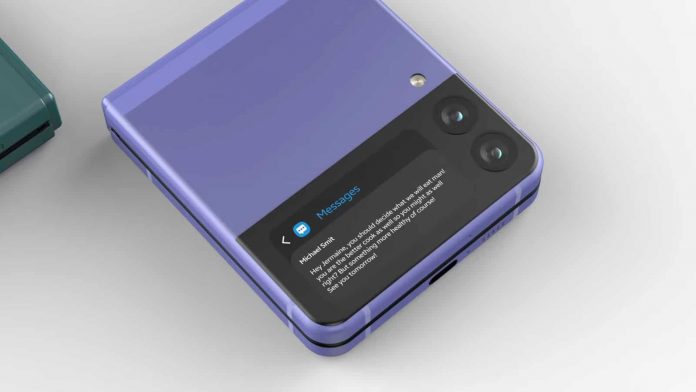 The source of the information in question is a document submitted to the US Federal Communications Commission (FCC). The document shows that the phone has 9W wireless charging support. In addition, documents confirm that the phone will have 5G support. At the heart of the smartphone is expected to be the Qualcomm Snapdragon 888 processor.

There was no tangible difference between the original Z Flip and Z Flip 5G. However, it is hoped that this situation will change with the Galaxy Z Flip 3. However, there is no concrete detail about a radical change yet. The smartphone is expected to have features such as a triple rear camera system, a large battery and a 120 Hz screen.

New details are expected to emerge about the Galaxy Z Flip 3 and Z Fold 3 in the coming period. It will not be a surprise to announce the introduction date of foldable screen phones in July.

realme V15 introduced: here are the features and price