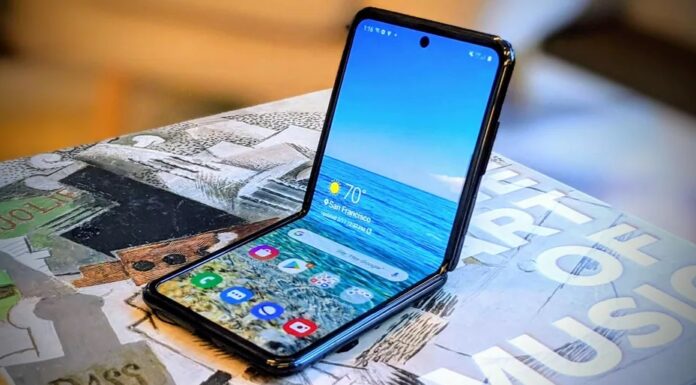 Unable to achieve the success it desires in the foldable phone models it has introduced so far, Samsung wants to make foldable phones mainstream next year. We can see 3 different Galaxy Z Flip models in 2021.

Ross Young, CEO of Display Supply Chain Consultants (DSCC), explained that Samsung may launch 3 different foldable phones next year, one of which is likely to be the Galaxy Z Flip Lite.

GalaxyClub announced in its latest report that it encountered the Galaxy Z Flip 3 with model number SM-F720F. In general, if the model numbers determined by Samsung end with “B”, it means that it supports 5G. The absence of this letter in the number of the model in the report indicates that the device will come with 4G / LTE.

The idea that the new foldable phone does not support 5G in the thought carried out over the model number also indicates that it will be more affordable. The claim that the Z Flip 3 model will be under a thousand dollars in many leaks that have appeared so far also makes this idea strong.