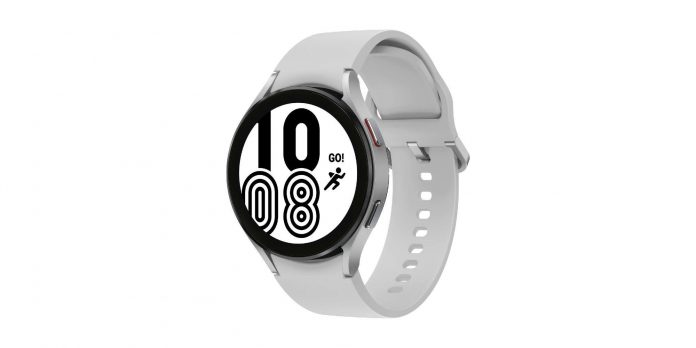 The Samsung Galaxy Watch 5 series will come with several updates, but new information has shown that you will have to pay for it — a higher price. Samsung is not the only well—known manufacturer announcing a new smartwatch in 2022. In addition to the new smartwatch, it was also reported that Samsung will release a new fitness tracker as part of its Galaxy Fit line.

Several leaks have shown that with the release of the Galaxy Watch 5 in August 2022, there will be significant changes in the Galaxy Watch series. However, these additional features and improvements have apparently led to a higher price for Samsung’s next-generation wearables. The pricing information for Europe shared by Roland Quandt (@rquandt) shows that the Galaxy Watch 5 and Galaxy Watch 5 Pro will cost more than their predecessors. Starting with the Galaxy Watch 5, the new smartwatches will be available in 40mm and 44mm sizes, and each size will have Bluetooth and LTE options. The 40mm version with Bluetooth will be sold for 300 euros, and the LTE version for 350 euros. This is a considerable increase compared to the 40-mm Galaxy Watch 4, which were released at a price of 269 and 319 euros, respectively.

Although these are European prices, and a simple conversion to US dollars is not what Samsung uses for its US prices, it is still expected that the watch will be sold in the United States at a higher price compared to the Galaxy Watch 4 series, which had a starting price of $ 250. Samsung justifies these prices with features such as a larger battery capacity and a better build. There are also reports that Samsung may add a temperature sensor. The question is whether fans of the series will agree with the new price when Samsung releases the latest watch in August 2022.

Yakuza: Like a Dragon Starts with Trouble on PS5