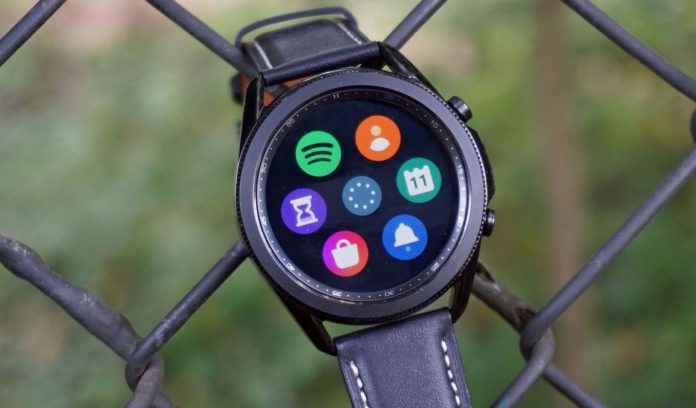 Samsung Galaxy Watch 4 and Watch Active 4 are among the devices expected to be introduced in the second quarter of the year. Samsung is said to be able to turn to Wear OS from the Tizen platform with these two smartwatches. Therefore, Samsung’s new smart watches are eagerly awaited.

The first official sign of the South Korean company’s new smart watches has also appeared. It is seen that the Samsung device with the model number SM-R880 has a 240 mAh battery in the database of 3C, which is certified by China.

The emergence of this certificate shows that meeting the Galaxy Watch 4 and Watch Active 4 is not far away. It will not be a surprise that Samsung’s new smartwatches will become official in the second quarter of the year.