Home Tech Galaxy Watch 4 Will Come With A Big Improvement 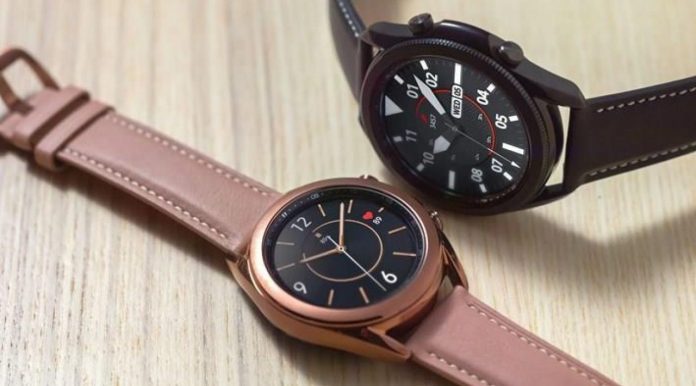 With the new leak, Galaxy Watch 4 users will have more comfortable storage space. It has been claimed that the new generation smart watches will have 16 GB internal memory option.

The Samsung Galaxy Watch 3 model, introduced last year, had 8 GB of storage. Listening to the complaints from users, the company will make a significant improvement in this regard. With the capacity to be doubled, smartwatch owners will have the opportunity to install more applications.

The series will meet its users with the Wear OS operating system. It has been learned that the interface developed jointly by Google and Samsung will have a very small effect on the internal storage.

The devices, which are expected to be introduced with the Galaxy Z Flip and Fold models on August 11, will have two different versions. In addition to the base model, the company will also offer a version called “Classic” to its users. The Galaxy Watch 4 Classic is expected to be a more advanced version. The two smartwatches will be powered by the Exynos W920 processor.

As with the processor, the devices will have the same RAM capacities. Samsung, which does not want to be left behind in the smart watch competition, wants to meet the expectations with its new models. Devices whose prices are leaked may receive the reaction of the fans. Because it is claimed that the company will sell the series at a more expensive price this year. According to estimates, the smallest Classic model will go on sale for $ 345, and the smallest base model will go on sale for $ 250.

What do you think about Samsung’s new smart watches? Do you think the storage space for the devices is enough? And again, how much should the prices of the Galaxy Watch 4 series be? Do not forget to share your views with us.

Apple Tricks: How to turn off the MacBook keyboard lighting

The Snowpiercer: about the season 2 premiere