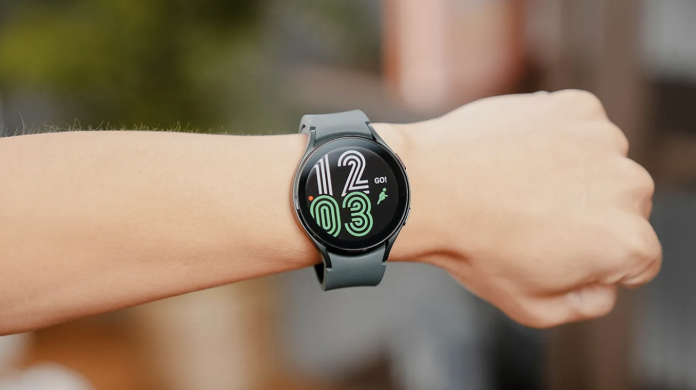 The Galaxy Watch 4 launched earlier this year with support for Wear OS. It has received several updates since then. Currently, the device is getting the update with the codename CUJ2. The update, which focuses on bug fixes in general, does not promise much innovation.

The Galaxy Watch 4 has arrived in several markets, including the United States. Samsung has published a changelog about the device. When we look at it, we can see that the diary consists of a very short article. The company noted that they have upgraded the device in terms of ‘improved system stability and reliability’.

The latest update to the Galaxy Watch 4 is minor.

Samsung has made it clear that they haven’t made any major changes in this update. At this point, there is no situation that will change in the hour after applying the update. So there are no noticeable visual differences. The fact that Samsung does not provide much information creates a question mark in the minds of users about what improvements it brings. 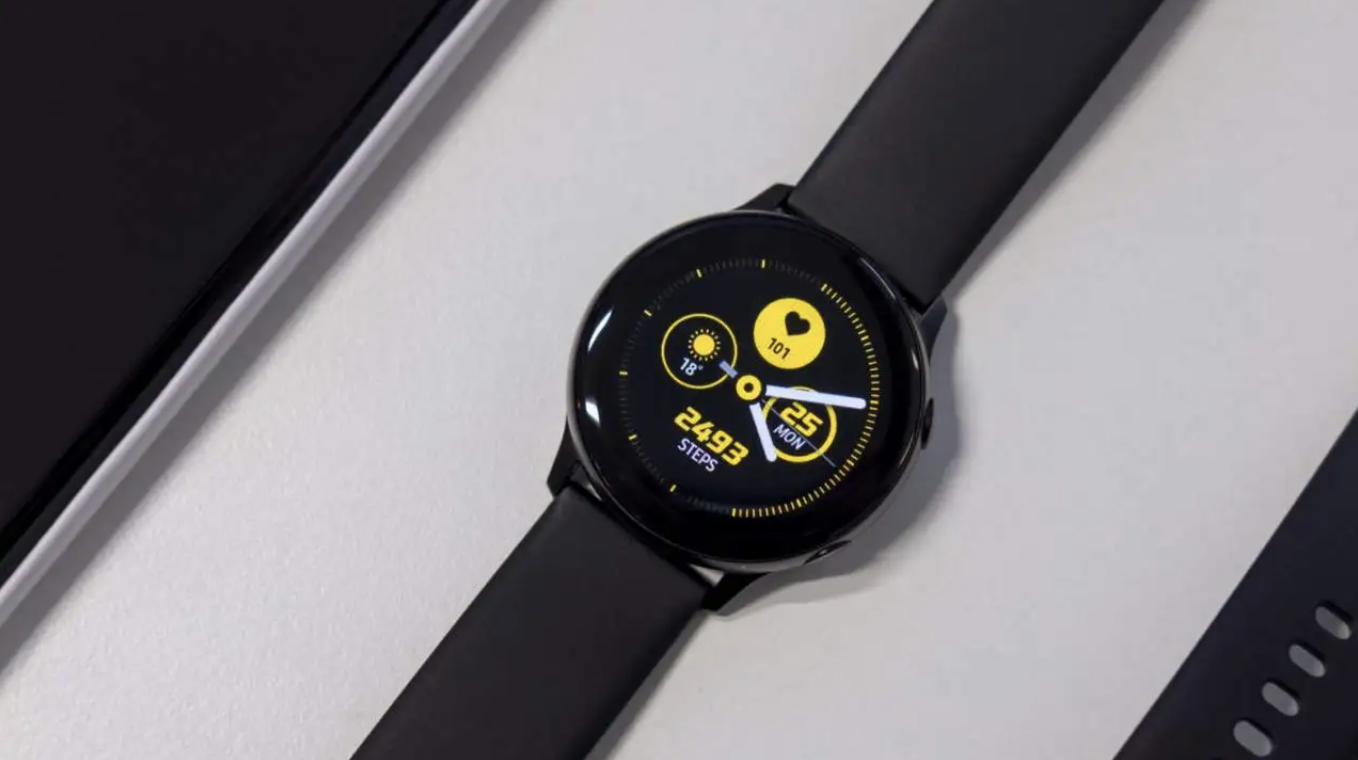 Before the CUJ2 update coming to Galaxy Watch 4, the R870XXU1CUID update was released in the last few days of September. The arrival of a new update a week later showed that it was not very important anyway. Which means the company has fixed some minor bugs.

What do you guys think about the Galaxy Watch 4? Do not forget to share your ideas with us in the comments section!

Smartwatch options for less than $ 300