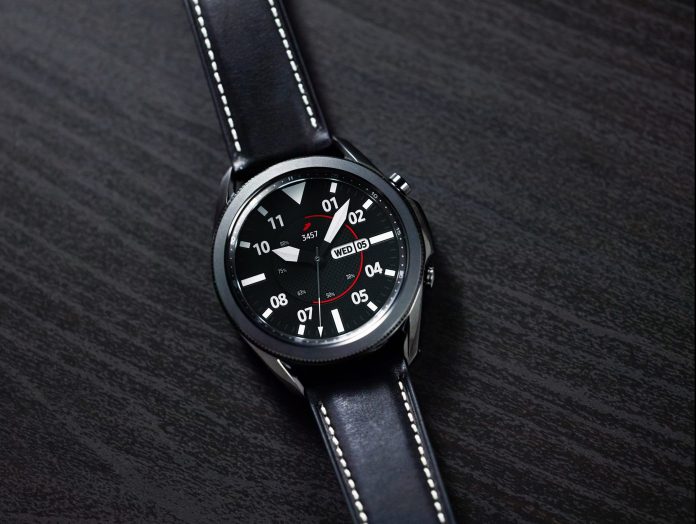 Samsung Galaxy Watch 4 and Watch Active 4 are preparing to bring smart watches to users this year. According to the sharing by the famous sensor Ice Universe, smart watches will become official in the second quarter of 2021.

It is also rumored that the Galaxy Watch 4 and Watch Active 4 will have a feature to monitor blood sugar levels. It is stated that the Raman spectroscopy method developed with the Massachusetts Institute of Technology (MIT) will be used in this process.

It was thought that the introduction of Samsung Galaxy Watch 4 and Watch Active 4 could be made with the Galaxy Z Fold 3 and Z Flip 3 foldable phone in the second half of the year. However, the sharing by Ice Universe shows that Samsung may prefer a different calendar.