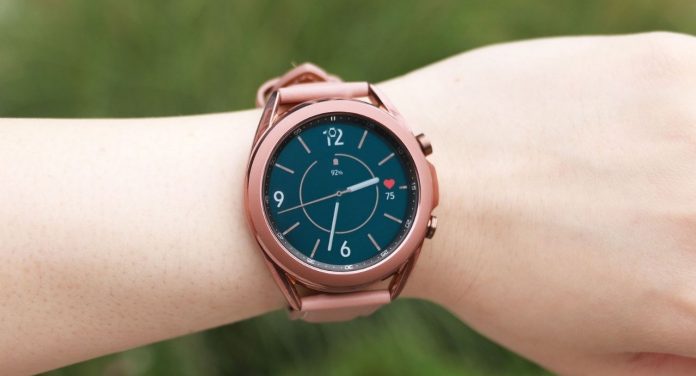 Galaxy Watch 3 ECG feature is coming to other countries

Some features on smart devices may not be available for all regions and countries. For example, the NFC feature, which can be actively used in many countries, is not used in some countries. Some features like this are also limited to some regions. Samsung initially offered the Galaxy Watch 3’s ECG feature in fewer countries. Now this feature is entering the service of new users.

Complete list of countries where the ECG feature comes from:

Users need to download the Samsung Health Monitor app to measure ECG or blood pressure. Samsung will ensure that the feature will meet with users with an update to be released as of February 4. The company says the arrival time for this feature may vary depending on the country or carrier.

Dragon Quest III can be reset by heating the console