Home Tech Galaxy Unpacked 2021: What products are we waiting for? 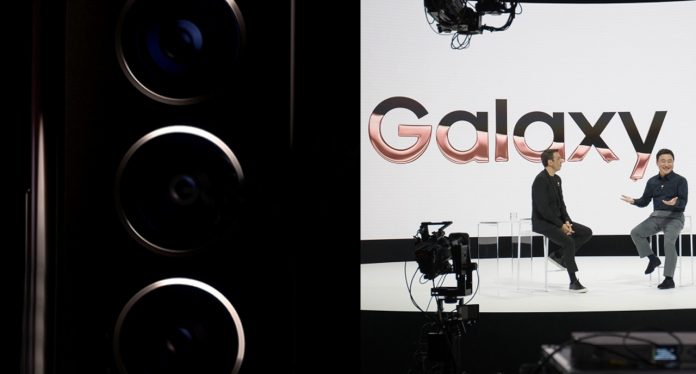 Taking a step forward, Samsung’s Galaxy Unpacked 2021 event will start on January 14, 2021. Excitement is high as many devices will be introduced as well as new members of the Galaxy series, which has been on the agenda for months.

New members of the Galaxy series and more are in Unpacked 2021!

The Exynos 2100 processor, which powers Samsung’s new flagship phones, became official before the Unpacked 2021 event. Produced with a 5 nm fabrication process and up to 2.9 GHz, this eight-core processor is 30 percent faster than Exynos 990 with its multi-core performance.

While the phones currently on the market can meet all the needs regarding performance, the excitement of Samsung to raise the bar to the top points increases. In addition to the Galaxy series, which we think hosts serious innovations, other products seem to attract attention. Especially Samsung’s new wireless headset is also very curious. To summarize, we are expecting to see new smartphones and headsets right now, of course, this does not change the fact that Samsung may come across with surprises.