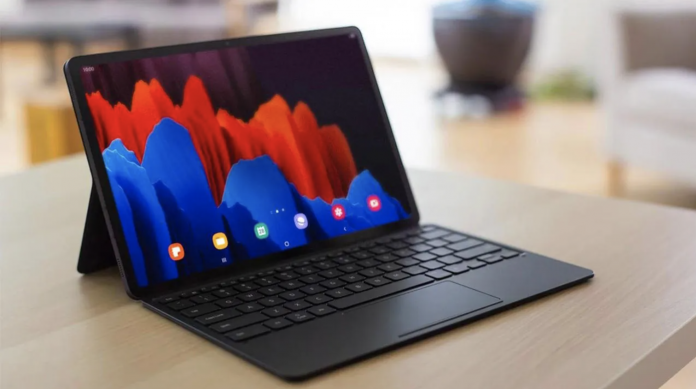 Exynos 2200, which will be used in the Samsung Galaxy Tab S8 Ultra model, will almost compete with computers. Here are the details!

Samsung will introduce three new tablets next year, namely the Galaxy Tab S8, Tab S8+ and Tab S8 Ultra. The flat model is expected to use an 11-inch 120Hz refresh rate display, while the Plus one is said to increase to 12.4 inches in size. The most powerful member of the series, the Galaxy Tab S8 Ultra, will allegedly come with a 14.6-inch giant OLED screen that does not look for computers. It will also have a battery with a capacity of 11,500 mAh. It will appeal to consumers with 8/12 GB RAM + 128/256 GB combinations.

The Exynos 2200 chipset, developed by Samsung in partnership with AMD, is supported by RDNA2 technology as far as is known. According to leaks, the processor powered by the Cortex X2 core will provide a 30 percent performance increase. Exynos 2200, which had previously undergone the GFXBench Manhattan 3.1 test, managed to attract attention with its 181.8 FPS. It was also revealed that AMD achieved results close to the Adreno graphics unit. 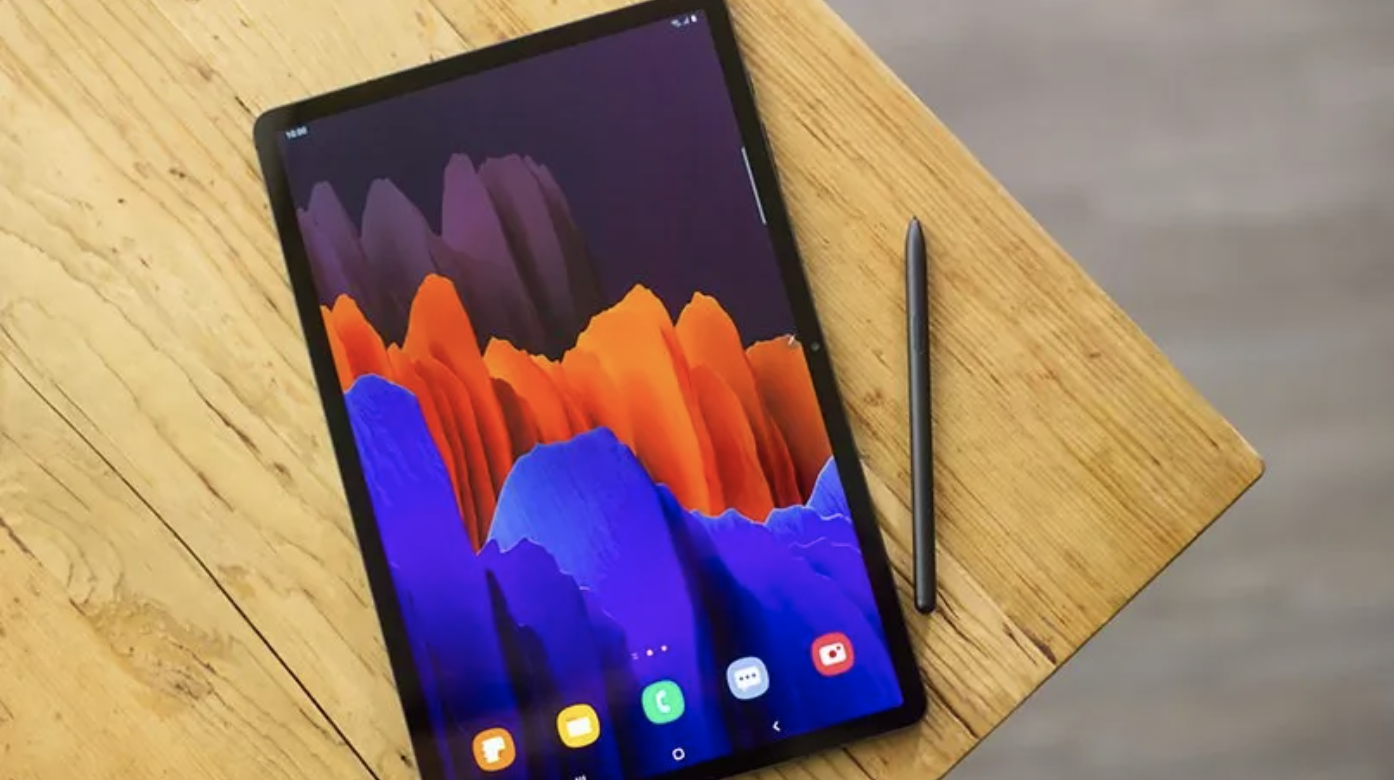 The Exynos 2200 is expected to reach the end user with the Galaxy S22 in the first months of next year. But smartphones will not be the only area where the processor is used. According to the information obtained by SamMobile, Samsung will also use the Exynos 2200 on the Galaxy Tab S8 Ultra. Although it is not known whether the South Korean company will make the same choice in the Galaxy Tab S8 and Tab S8 +, this possibility is not considered to be realized. Because in order to keep the price low, it makes more sense for Samsung to choose the processor in flat models from low models.