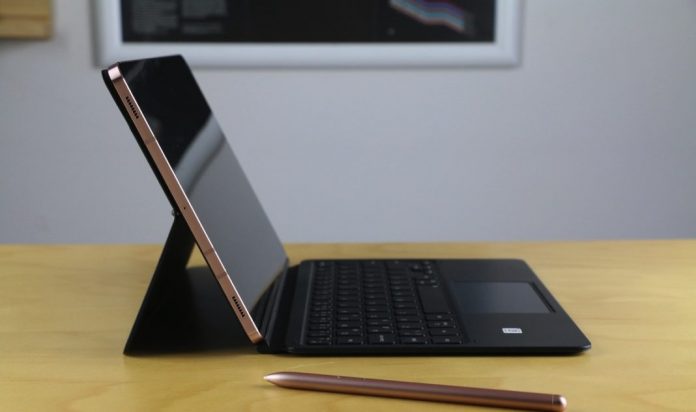 Samsung announced the Galaxy Tab S7 series in August 2020. However, the follower of this series seems to come to light a little earlier than expected. The Galaxy Tab S8 name showed up on a support page on Samsung’s Ireland site.

Here you can see the version of the tablet described as Enterprise Edition. According to the information on the page, the tablet has a nano SIM card and a microSD card slot. It is stated that 1 TB can be added to the storage area of ​​the tablet with the support of MicroSD cards.

Galaxy Tab S7 Enterprise Edition is not visible on the support page. This raises the possibility that there may be a mistake. However, it has been 6 months since the launch of the Galaxy Tab S7 series. This suggests that a new series may not be too far.

Samsung’s Enterprise Edition devices are often sold to partners through different distribution channels. However, small business end users can also buy these tablets. This is expected to be true for the Galaxy Tab S8 as well. Enterprise Edition offers features such as security updates for four years, one year Samsung Knox, enhanced support and protection.