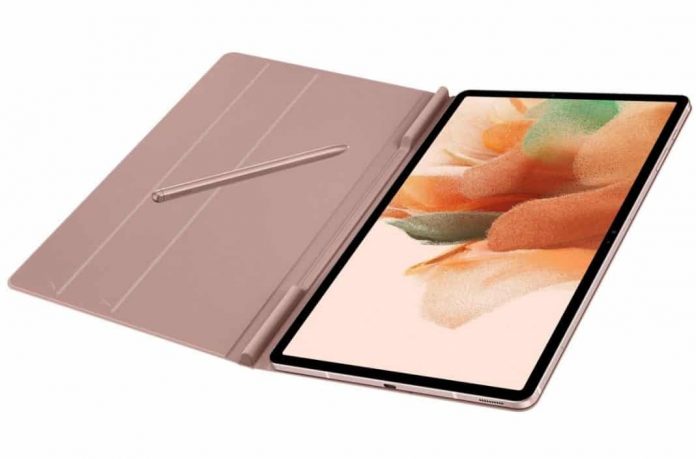 Galaxy Tab S7 Lite tablet leaks have increased lately. The color options of the tablet, which is expected to appear before users with its Wi-Fi, 4G and 5G versions, have been seen recently. A new leak makes it possible to see new information about the Galaxy Tab S7 Lite.

Wi-Fi and LTE versions of the tablet have been approved by 3C, one of China’s certification bodies. This certificate shows that 44W charging support will be offered on the Galaxy Tab S7 Lite.

However, this does not mean that the 44W charger adapter will come out of the box of the tablet. It is stated that there will be a 15W charging adapter in the box of the Galaxy Tab S7 Lite. Although it is said that there may be a different situation in the 5G version, no concrete indication has been given yet.

No official statement has been received from Samsung regarding the Galaxy Tab S7 Lite. However, the images said to belong to the 5G version of the tablet showed features such as dual rear cameras, front camera placed in the edge frame and USB-C input.

Samsung Galaxy Tab S7 Lite 5G also passed Geekbench’s benchmark test. The Snapdragon 750G processor at the heart of the smartphone will be accompanied by 4 GB of RAM and the future of the phone with the Android 11 operating system is among the demonstrations.