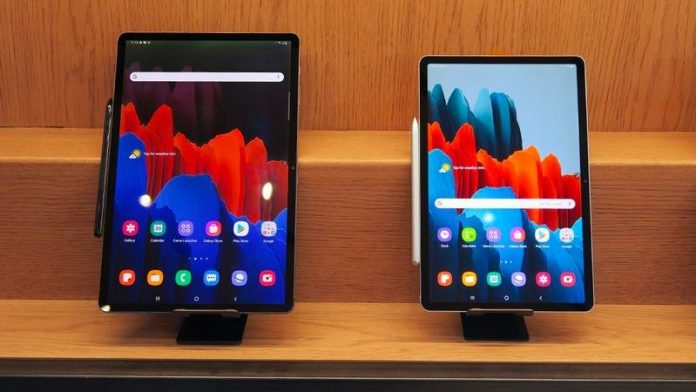 Galaxy Tab S7 FE will receive quarterly updates. When Samsung promised faster and regular updates for its smartphones, this promise was thought to cover other devices as well. However, the fact that not every product is in the same place in the company’s hierarchy prevents some devices from being treated the same. The recently introduced Galaxy Tab S7 FE tablet does not seem to be among the most privileged devices.

There are three different categories for update frequencies in Samsung. Devices in the top category are updated every month. In the second category, the frequency of updates decreases to quarterly. In the last category, devices are updated twice a year. The journey of flagship phones and tablets starts from the top category. The devices in the middle segment, on the other hand, depart from the second category.

Samsung, which has recently changed the device update list, added new devices to the list and shifted some devices to a subcategory. However, 9to5Google has detected a situation that can be considered unusual. The recently introduced Galaxy Tab A7 Lite has been added to the list of devices to be updated quarterly. Although this is normal since the Tab A7 Lite is entry-level, it is confusing that the Galaxy Tab S7 FE tablet, which is a higher segment device, also falls into the same category.

While the 12.4-inch tablet isn’t as high-end as one might think, it shares some features with its more expensive companions. 2500 x 1600 pixel resolution, S Pen support and Book Cover keyboard are among these features. Due to factors like these, many people thought that the Galaxy Tab S7 FE would be updated every month in the first place.

It remains unclear whether this situation regarding the Galaxy Tab S7 FE is a mistake or a deliberate choice. It can be said that Samsung, which takes an important step in regular updates, changes this decision, which can be described as a “step back”, that will please the fans of the company.

Netflix releases list of original films to premiere in 2021