Samsung has just confirmed that the company’s new high-performance tablets to go head-to-head with the iPad Pro in India will reach the local market at a special price during the pre-sale, being offered at a discount while supplies last.

Available on Wi-Fi and Wi-Fi + 4G models, the Galaxy Tab S7 arrives as the most affordable option, followed by the Tab S7 Plus which is only offered in the 4G variant. Prices are: 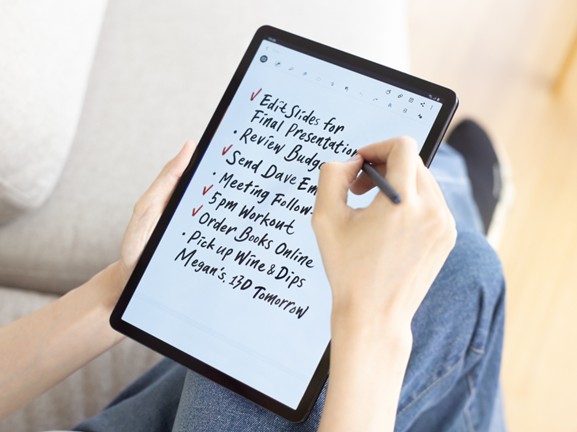 With an announcement event confirmed for next week in Brazil, Samsung should present its premium devices including the dual Tab S7, the new Galaxy Note 20, the Galaxy Buds Live wireless headset and the Galaxy Watch 3 smart watch.

Although the Galaxy Z Fold 2 gets official details on September 1, we don’t know if it will also be announced in Brazil the next day. At least it has already been approved by Anatel.

Redmi AirDots S is introduced! Here are the features and price

An Error Found in the Coronavirus Monitoring Application