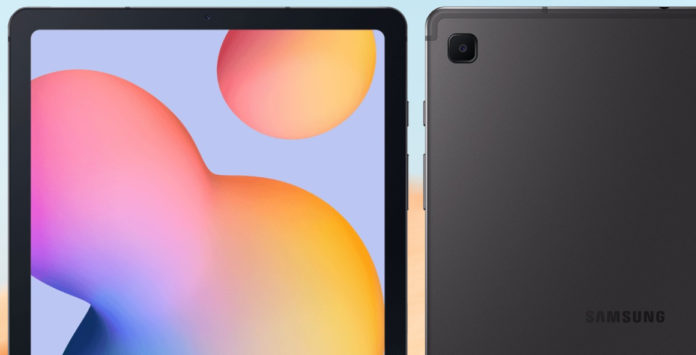 While the features of the new model, which Samsung planned as a middle segment and budget friendly, were determined, it was clear at what price it would come to the consumer in most regions. In fact, the price of the product, which has not yet been launched in Europe, has emerged in Europe. Galaxy Tab S6 Lite features and price appeared.

Galaxy Tab S6 Lite features and price announced
The awaited Galaxy Tab S6 Lite takes its place in the market with two different options. The device will be available to consumers with 64 GB 4G LTE and 64 GB Wi-Fi options. Both products will have largely similar properties.

Tablets with an IPS LCD panel take their place in the competition with 10.4 inch screen size and FHD + resolution.

The processor of both devices will be Exynos 9611. Produced with a 10 nm fabrication process, this processor runs at 2.3 GHz. The graphics unit that accompanies this processor is Mali-G72 MP3. The tablets have 4 GB of RAM, while the storage side has two options, 64 GB and 128 GB. The storage capacity of the device is 7,040 mAh.

In the Product; There is a camera in front and behind. The front camera has 5 Megapixels, while the main camera comes with 8 Megapixels. On the other hand, the device does not have an LED flash.

Galaxy Tab S6 Lite price
While the device is starting to be sold recently in the USA, it is offered to consumers in Korea with online sales. However, the price of the Galaxy Tab S6 Lite has been announced for Europe.

Product; It has a price tag of 350 dollars in Korea, 439 euro for 64 GB LTE model in Europe and 379 euro for 64 GB Wi-Fi model. For Turkey no price information yet. However, when we convert the European price into our own currency at the exchange rate, we see a price of about 3 thousand liras, excluding taxes. 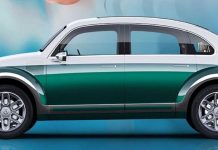 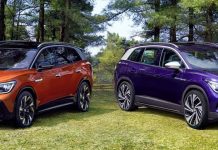 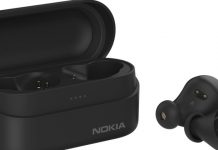