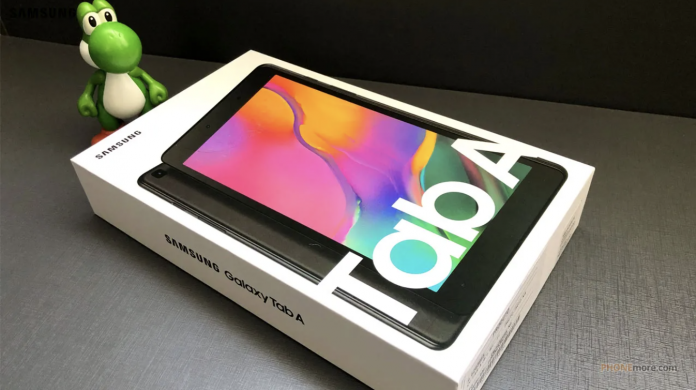 The technical details of the 2021 version of the Galaxy Tab A8 series, one of Samsung’s popular tablet series, have been leaked.

Samsung Galaxy Tab A8, one of Samsung’s budget tablet series, was leaked last week with the design of the 2021 version. The source, which leaked the visual details of the device, has now shared the technical details with its enthusiasts. Here are the technical specifications of the Galaxy Tab A8 2021…

Technical specifications of the Samsung Galaxy Tab A8 2021 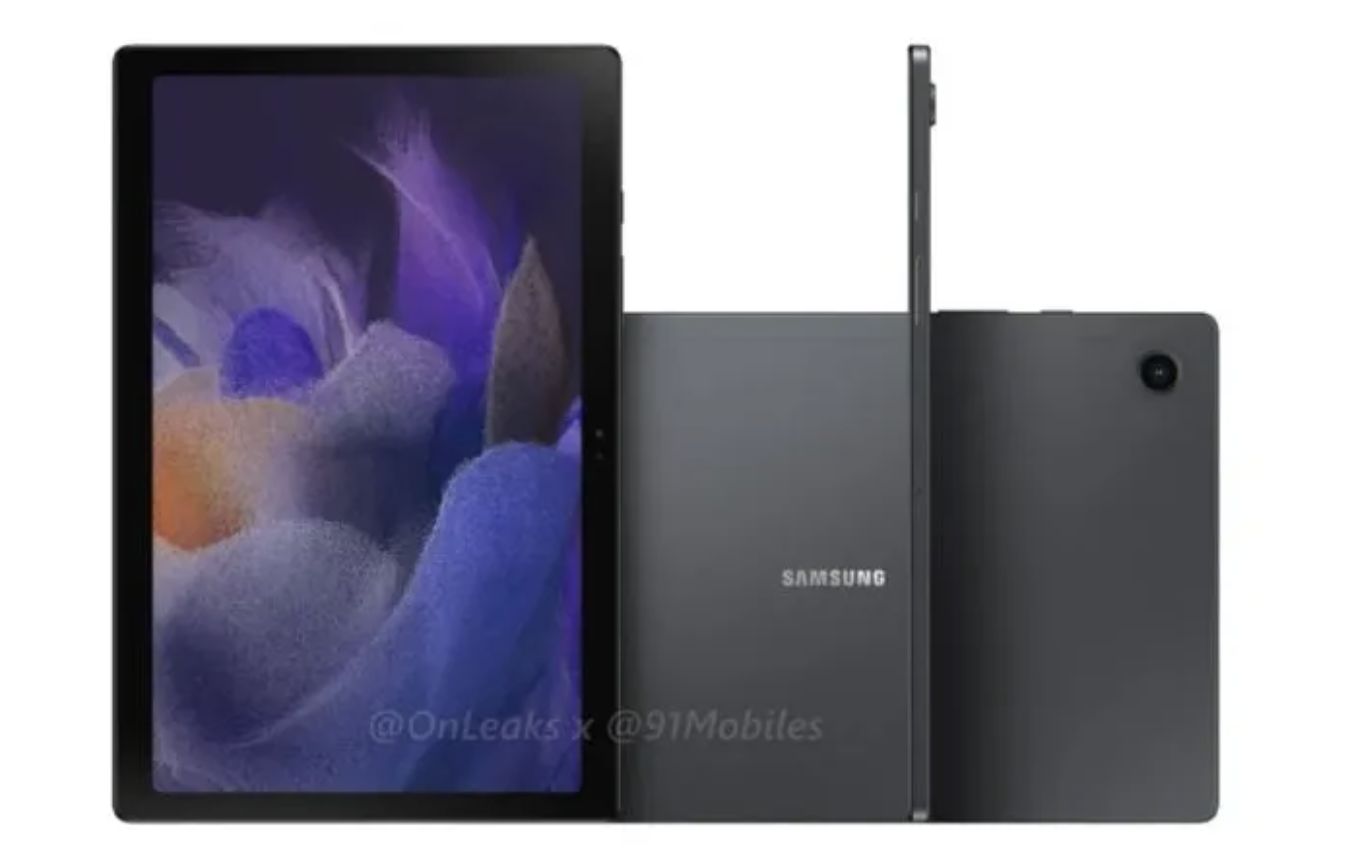 According to information from the source known as @OnLeaks, the model name will be Galaxy Tab A8 2021. The Galaxy Tab A8 is claimed to feature a 10.5-inch TFT LCD display with a resolution of 1,920 x 1,200. Inside, it will reportedly launch with the Unisoc T618 processor and three different storage options.

The rear camera of the Galaxy Tab A8 2021, which is claimed to be released in three different color options, is 8 Megapixels; The front camera will be 5 Megapixels. It looks like it will promise a long battery life with its 7,040mAh battery. The Galaxy Tab A8 2021 is said to measure 246.7 x 161.8 x 6.9mm, including the rear camera bump. The tablet will also have four speakers along with a USB-C connection and a 3.5mm headphone jack. 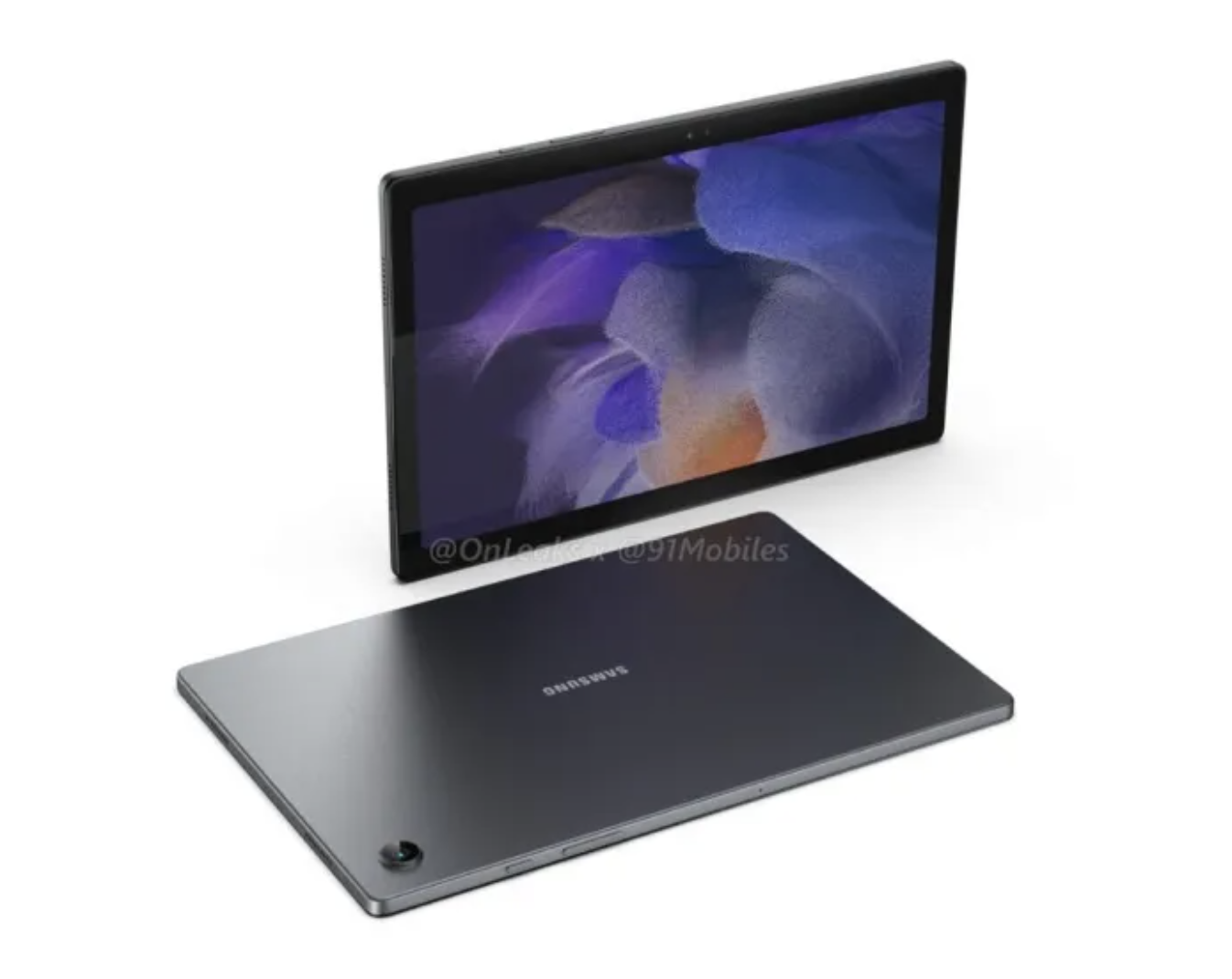 The source, which leaked the specs, claims that the tablet will launch on October 21 in India with a retail price of $257. It is thought that the sales prices of the Samsung Galaxy Tab A8 in Europe or the USA will reach higher figures.