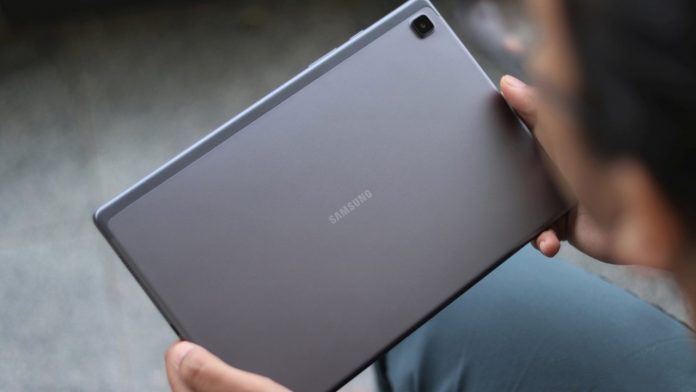 There was not much information about the Galaxy Tab A7 Lite model before. However, the Google Play Console site revealed many unknown features of this tablet. Because many details about both processor, render view and screen have been revealed in the Console list.

According to this list, there will be two versions of the Galaxy Tab A7 Lite. LTE and Wi-Fi versions of these will come in similar features. On the processor side, the A7 Lite will feature the MediaTek Helio P22T chipset. This eight-core processor; Imagination Tech PowerVR is powered by GE8320 GPU and has been developed specifically for tablets.

In addition to the processor, Samsung’s new budget-friendly tablet Galaxy Tab A7 Lite; It will come with an 800 x 1,340 resolution screen and 3 GB of RAM. At the same time, the device will come out of the box with the Android 11 operating system.

On the design side, there is a small image of the Galaxy Tab A7 Lite in the upper corner of the list. This image reveals that the tablet will come with bezels at the top and bottom. In addition, the power and volume keys will also be located on the right side of this tablet.

Right now, this is the prominent information about the Galaxy Tab A7 Lite. The South Korean manufacturer’s new budget-friendly tablet will likely hit the market in the coming weeks.

China and Russia will have stations on the Moon

Why Were Doctors Trying to Treat the Plague Wearing Masks with...